Updating you on the health adventures of Alex Watts, as he journeys through the uncharted waters of bowel cancer and chemotherapy.

Updating you on the health adventures of Alex Watts, as he journeys through the uncharted waters of bowel cancer and chemotherapy. 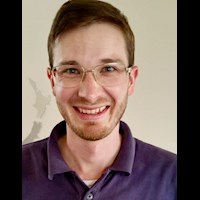 One year on: Surprised by God 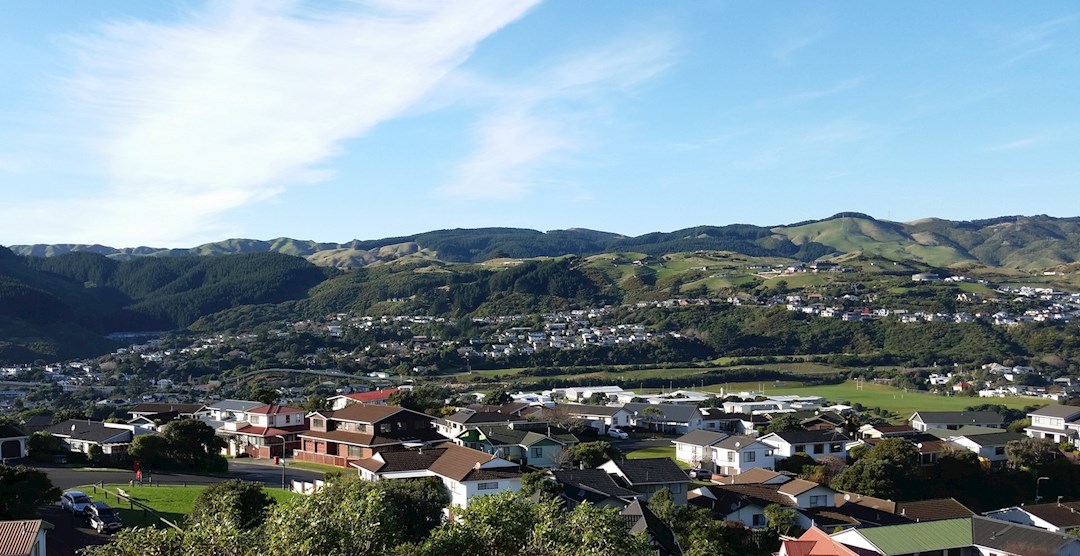 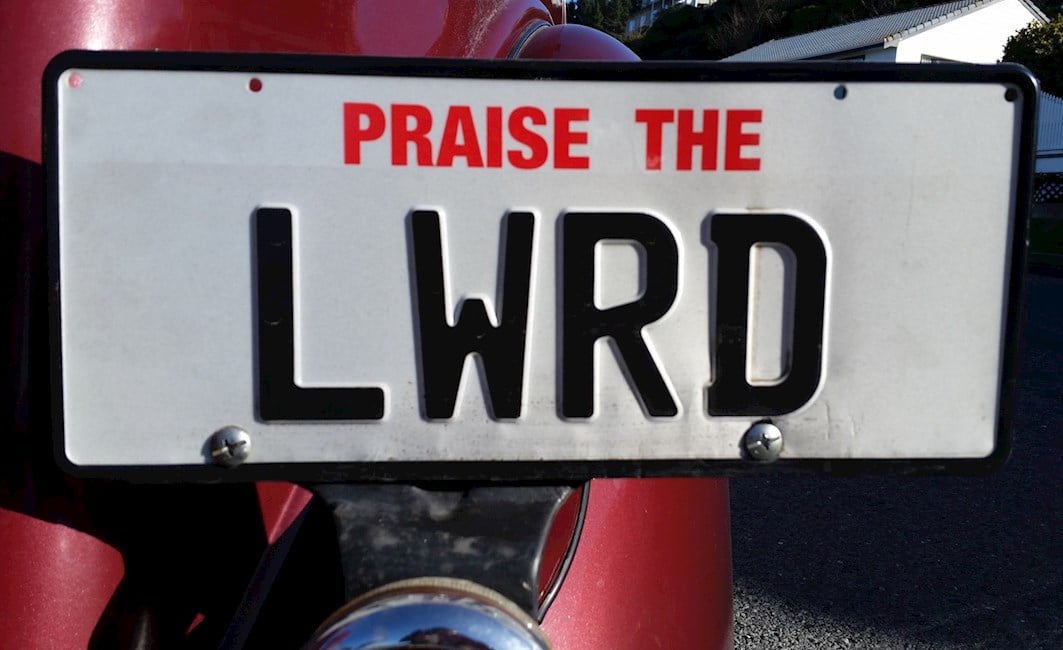 PICS:  #1 Can there be a sunny winter's day in Wellington?  You bet there can!

Sorry it’s been a while, this last week or so has been FULL ON.

I went to a miracle healing meeting last Sunday morning, and ‘God was in the house!’

Joseph Lee of Pioneer ministries was praying for people, and while I was still sitting in my chair I could feel God beginning to work in me.

It was like a wind was coming up from deep inside me, bringing up all the reasons I was holding on why God wouldn’t heal me – “He does it for other people but not me,” “He can but He won’t” etc. etc.  One by one, I renounced them and confessed my faith in God to heal.  That went on for a full fifteen minutes!

Finally, at the end, it was my turn for prayer.  Joseph has seen people healed of cancer before.  In fact, he told one story of how he prayed for someone in America who had ‘terminal’ cancer.  A while later, the man called hospice and asked them to come and pick up the equipment that they had loaned him to look after him in his home.  He was helping them move it into their truck, and they asked him if he was the brother or friend of the man who had needed the equipment.  They were shocked to find out that he had been the patient himself – and that he was now healed!

When Joseph prayed for me, he asked God to reveal the root of the cancer.  Interestingly enough, with all my healing training, I had never actually thought to do that!

What came up was deep anger against my Mum for ‘leaving me’ when she passed away a few years ago.  Because the anger had nowhere to go, it had turned inward on myself.  I could actually feel it – like a sharp, evil knife going straight into my bowel.

As I confessed my sin and asked for God’s forgiveness, Joseph began to pray for healing and I felt like a straitjacket of some kind got taken off my chest.  It felt so good – like being given a second wind.

He encouraged me to pray about what God had revealed further, which I did with my Dad on Monday when I visited my family.  The exact parallels between the anger I felt and the symptoms I have experienced were horrifying.  I couldn’t have made them up if I tried.

Mum’s passing was like a perfect storm of events, and it hit me hard.  Super hard.

I remember I was so angry with God over the way everything happened that I almost had a heart attack.  For a fortnight, I could feel a deep bruise radiating out from my heart that grew and grew further into my chest – as if everything was slowly turning to stone.  A friend offered to pray for me, and I am so glad he did.  Healing took place, my heart came to life again and the bruise went away.

But obviously, my deep anger at Mum just sat there in the darkness – and look what happened.

The good news is that when I last heard, you dig up a weed from the roots, and it doesn’t grow back.

And that, my friends, is the story of the movie so far.

I think life is going to get quite exciting.  I’ll keep you posted :)

Thank you for your prayers and support – they both mean so much to me.