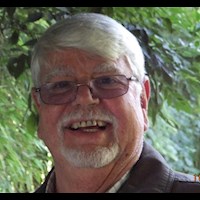 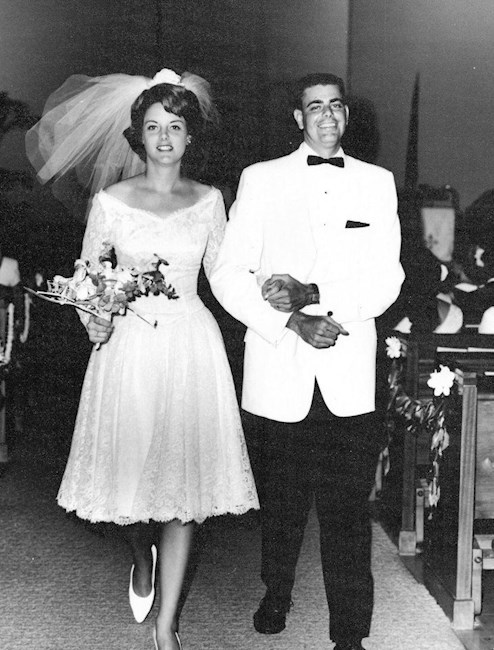 Due to happenings in the past couple of weeks, feel it is time to update you on Al’s condition.

He is less and less responsive. He is agitated and many of his words/comments we can’t hear or don’t make sense. He can no longer have food or liquids without supervision – there is a fear of choking and aspiration.

Hospice and the house staff are wonderful.

The TV is now off most of the time, but yesterday he told me he was watching the Rodman Show (don’t even know if there is such a thing) and they couldn’t find Rodman. That’s fine and sad. We just go along. He also keeps demanding I take pictures because need to have them. Seriously, don’t want pictures so am now faking it – just pretending to take them.

Today, when I visited, Al said he was tired. The TV was off. I sat with him rubbing his shoulder and arm. Kept thinking he was asleep but then someone would walk by and day “HI” and he’d open his eyes.


As this is Valentine month, thought I’d include a picture from our wedding day – we were married on June 15, 1966 – just a couple days after graduating from the University of Hawaii. We were married at Chapel #1 on Hickam Airforce Base. Our reception was at the Officers Club on base. My dad ordered that there be no chairs in the room so people would mingle and that the Champaign flow freely – all glasses were to be kept full.

The guests were mostly our friends. They played ukuleles and we danced. I got so drunk – my glass was never empty (as per the Colonel’s – my dad’s, orders) but I didn’t realize it was being constantly refilled.

We have been married for almost 54 years.