An Update On Being Home 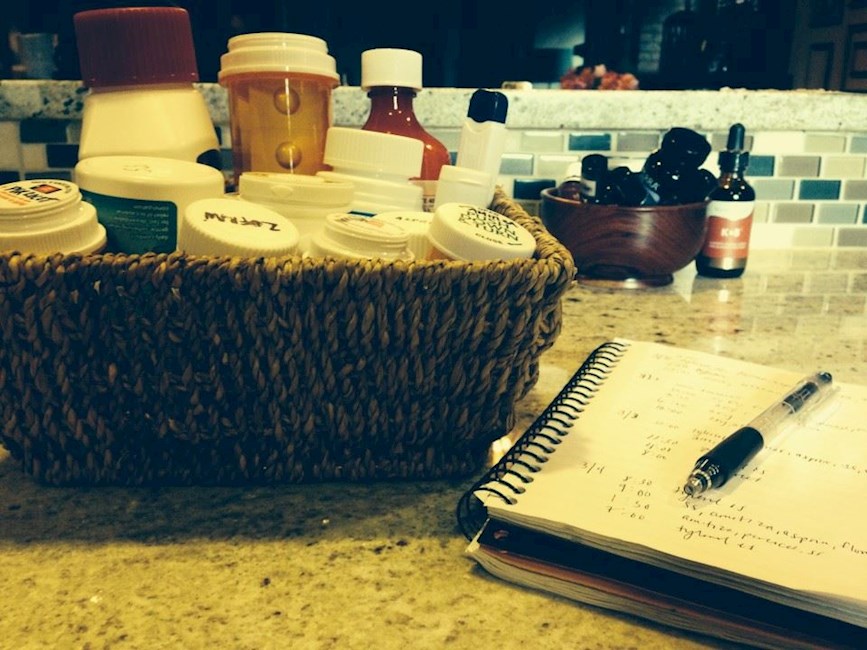 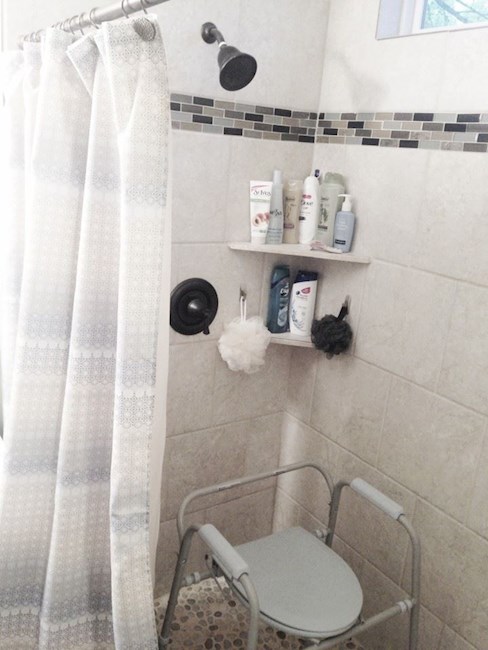 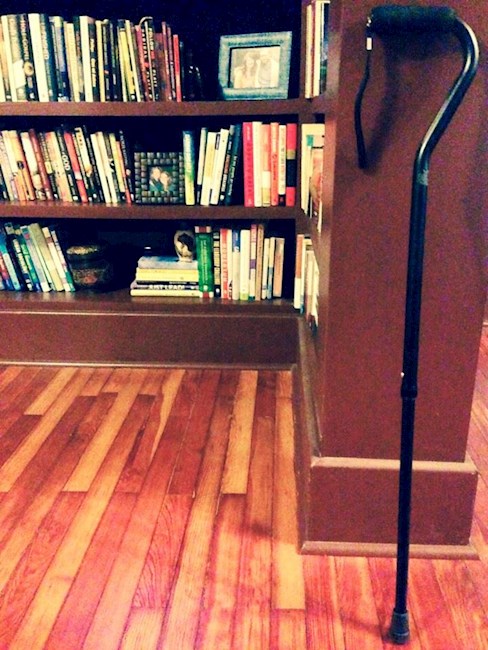 Cancer is a weird thing. I thought chemo would be the toughest part of treatment and in a lot of ways it was, but the surgical side of cancer has offered a whole new level of complexity. As you already know if you have been keeping up with our story, I was recently hospitalized for a little over a fortnight after some very serious complications from one of my tumor-removal surgeries. Being in the hospital was hard for a lot of reasons, but coming home has been met with challenges as well. We had hoped that home would mean faster healing, but instead, home just means not being in the hospital. Turns out, healing from significant surgery is a really long and hard process.

People have started to ask, “What’s next?” To be honest, right now is so challenging that we aren’t even thinking about what’s next (and neither are my doctors). It’s hard to describe how life looks at the present, but I’m going to give it a go: Envision an eighty year-old’s mobility, speed, medicine stash, and even fashion sense (cardigans + sweatpants) and you pretty much have recovering Adam.

Physically, I’m still really limited. I use my cane to walk everywhere (“everywhere” right now means either in the home, to the car, or in a doctor’s office).  At home, when I get up to “run an errand”, I usually have to stop and sit in each room because I lack the endurance to walk from one side of our house to the other. I have to stand up slowly because my blood pressure drops and I get dizzy if I move too fast. Once moving, I struggle to catch my breath, so I move like an inch worm. As you can imagine, this all makes common tasks quite difficult due to my dependence on the cane (and subsequent one-handedness) and glacial movement. Also, I’m not allowed to lift anything over 10 lbs (imagine a gallon of milk) so pretty much moving is not worth it.

However, the cane isn’t the only tool at my disposal, the hospital recommended I get a super cool shower chair. I can’t stand for very long at the moment, so the chair is a necessity in order to be clean (since good hygiene is still a cultural priority). Let me tell you, the shower chair could become a full time staple in the life of Adam Buzard. Sitting in the shower isn’t too shabby. Granted, it’s a medical chair and it’s not that attractive so I doubt Allison will vote for it’s permanent placement in our bathroom.

I’m on a lot of meds (and the list keeps growing). We've maintained a medicine log since I started chemo, but the post-surgery regimen is by far the most rigorous. The medicines each serve a vital process in the healing process, but I still struggle to choke them all down, it’s hard to feel so unhealthy.

One of the hardest aspects of recovery has been not being able to do anything. It’s not just the social stuff that I miss (although I do miss having social energy), but it’s the not being able to contribute to anything happening around the house. Movement is such a chore, and I can’t lift anything, so I sit in my comfy recliner watching Allison bustle around and wish that I could do something to help. She has had to take on even more responsibilities, if that was even possible in this season, because of my restrictions. She’s one-handedly handling all of our household responsibilities (which thanks to spring now includes mowing, edging, and wasp-nest-killing), running all the errands (because I’m not allowed to drive), while still working full-time and she does it all without hesitation or complaint. It’s tough to feel like I’m not contributing to much of anything these days.

So, there it is. Recovery isn’t easy or pretty. I hate feeling like a downer, and as soon as we can write a “things are awesome” post, we will.  But until then, thanks so much for being with us on this journey. Your prayers, support, encouragement, help, and friendship mean the world to us at a time when we are in such need of our community.