We Just Can’t Stay Away… 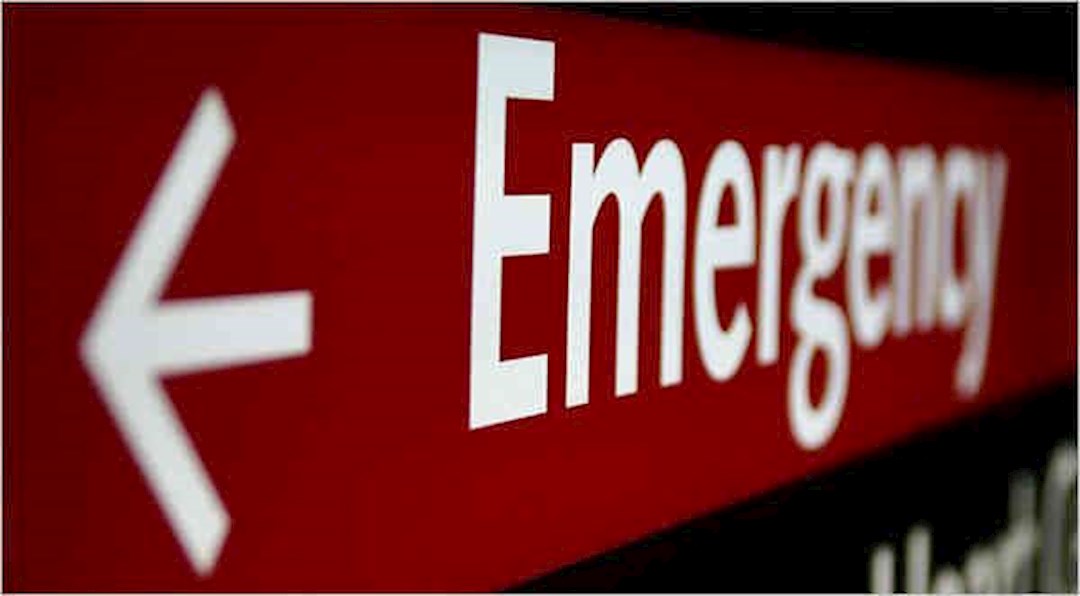 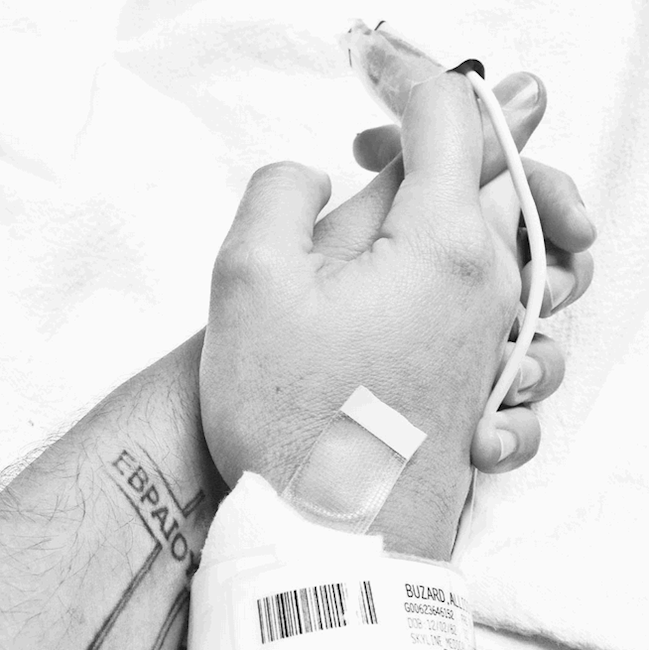 …But this time it isn’t because of cancer. Wednesday morning Allison started to feel a little bit of pain in her stomach. As a person who lives with celiac, she didn’t think this was out of the ordinary, but by mid day the pain had become unbearable. Finally in the late afternoon, she allowed me to take her to the hospital in hopes that we could find some relief. She was admitted through the ER and via a CT scan and some IV fluids, it revealed that her appendix had gone all Grinch’s heart on us (it grew too big) and they wanted to do surgery immediately. [...]

We wanted to share an update with y'all.  We wish that it was as positive as the last few updates have been, but this one is a discouraging update. So grab your ice cream or potato chips (or Kale Chips if you're one of those kind people) and read on.[...]