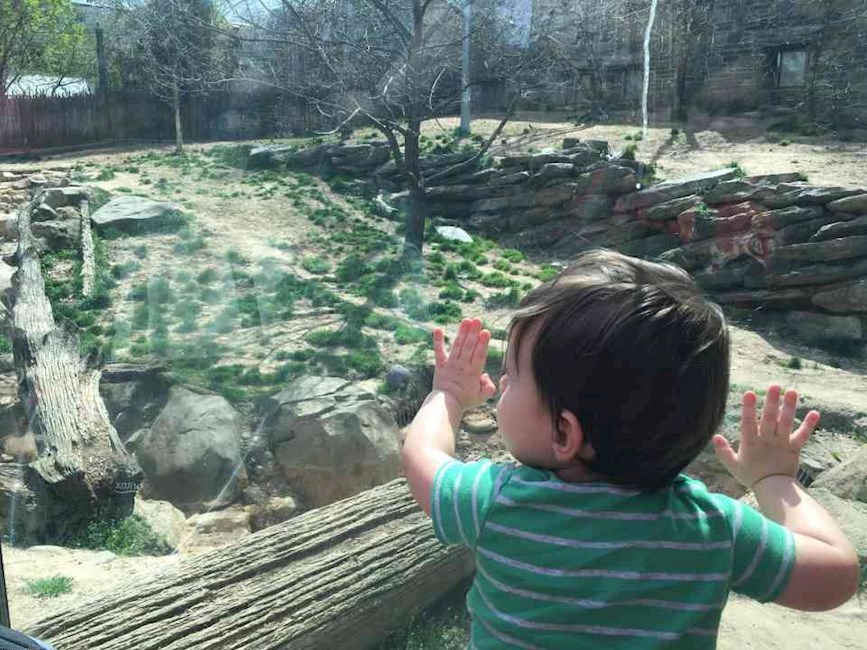 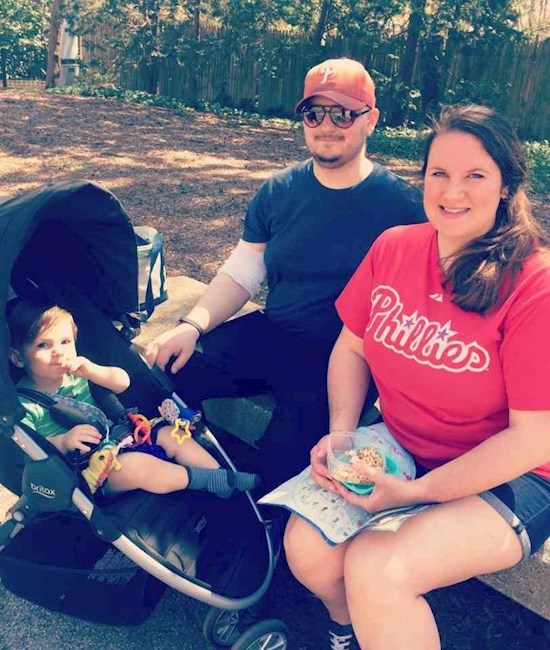 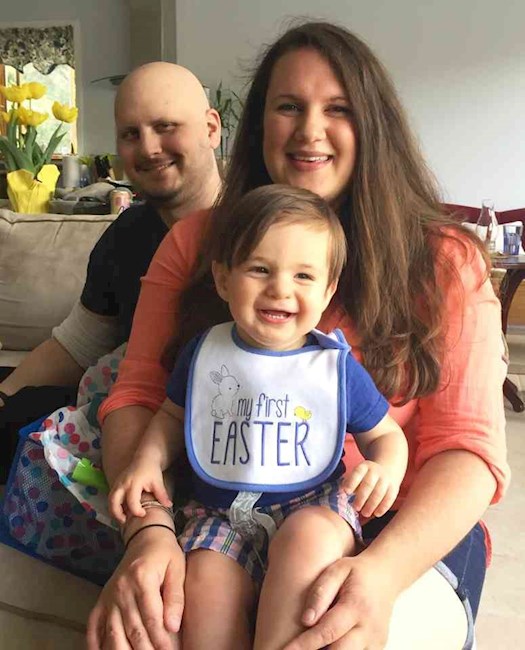 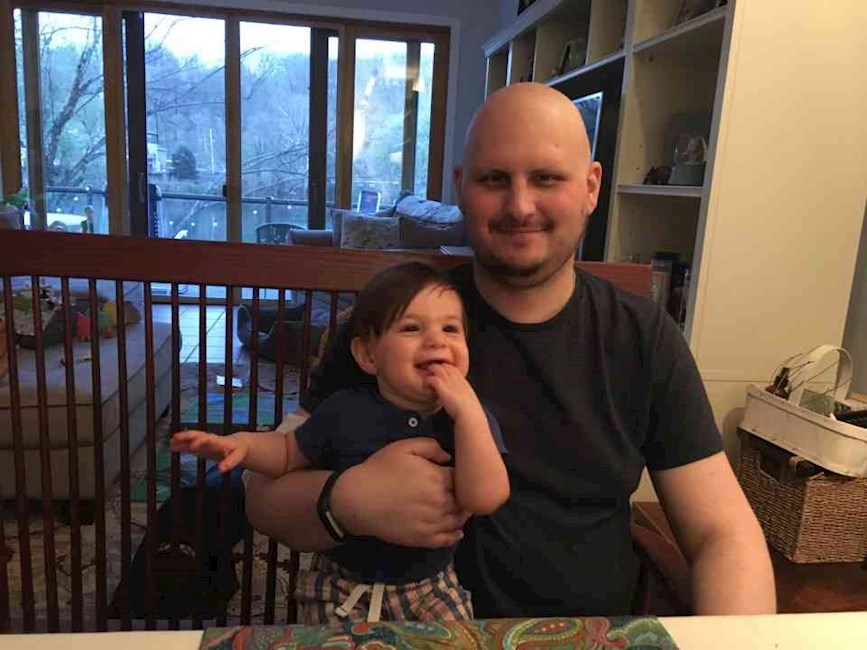 A quick update... last Monday, after meeting with Byard's oncologist, we found out his cancer is progressing.. two new very small spots in the brain and cancer is now in the liver. Byard was taken off the oral etoposide and we were in contact with Dr Feldman at Memorial Sloan Kettering in NYC to discuss weather a clinical trial was the next best option and if Byard would be allowed in (with new brain lesions they usually do not). Luckily the Drs allowed Byard into a trial with a drug called brentuximab vedotin. Unfortunately the combo immunotherapy trial is not open but hopefully will be in another month or so. We met with Dr Feldman yesterday to discuss more in detail and get set up to start treatment on Monday. A few patients with refractory germ cell tumors have had a good response to this treatment so we're hoping for the best!

This morning we're in the ER at Penn.. Byard was coughing up blood (probably from a blood clot found in a scan last week due to cancer in the lungs growing). We're now waiting for an X-ray and most likely a CT of the chest just to be safe.

Fortunately Byard sounds much better in the lungs and is breathing much more clearly now. We just received tumor marker test results and they aren't as high as we thought they would be so we're feeling a bit less panicked. Hopefully we'll be back home later today.

Otherwise we had a great Easter and really fun first visit to the zoo last week! Thank you all for your love.