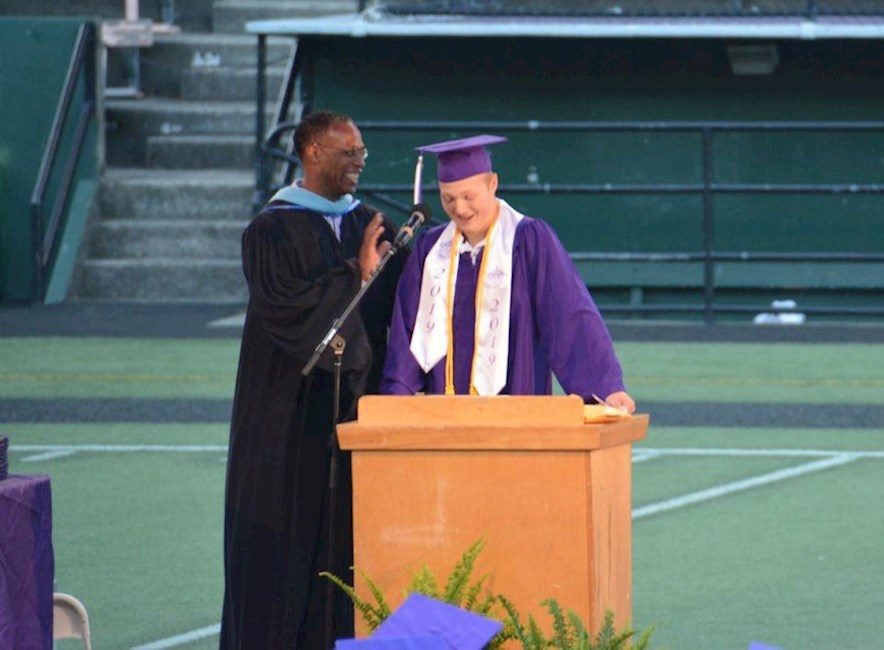 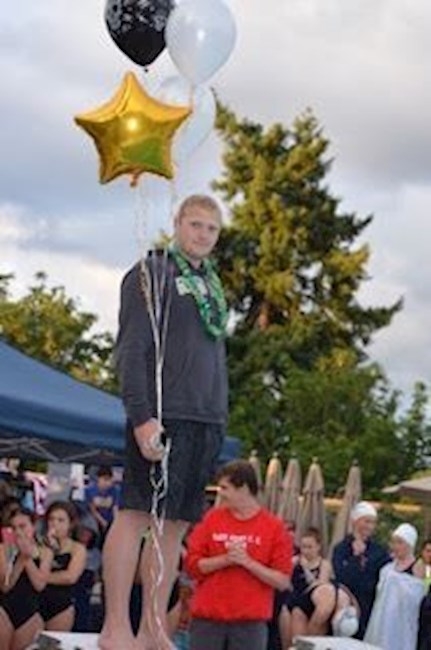 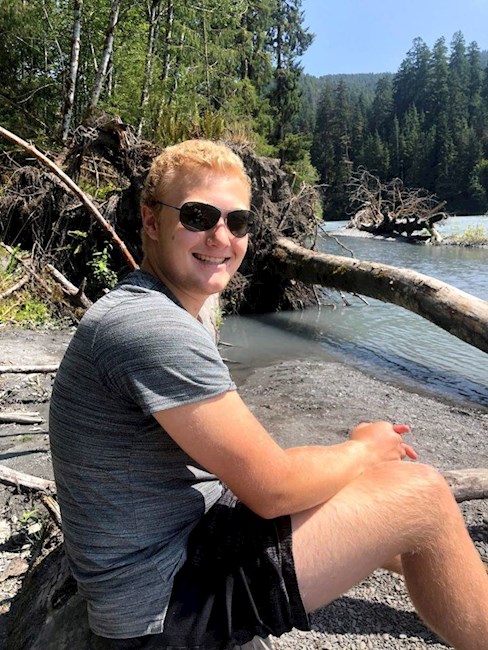 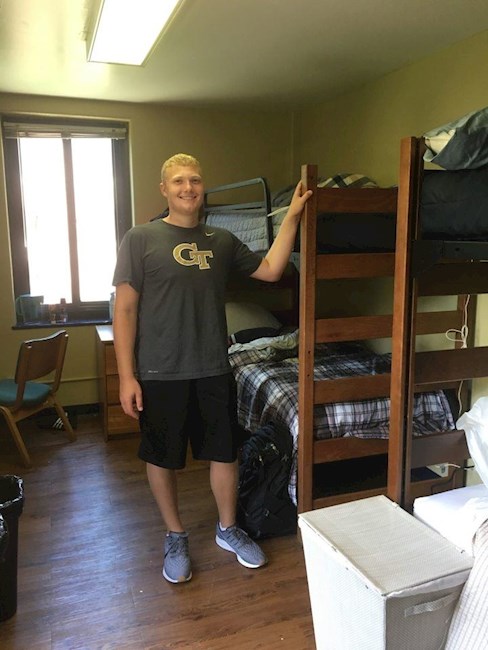 From high school graduation to Georgia Tech, it's been a crazy couple months packed with a lot of ends and plenty of new beginnings.  On June 14th, Jack walked the halls of Garfield High School as a student for the very last time. With the support of this amazing community, Jack graduated with a 4.0, completed 13 AP classes and probably set the school record for most absences. His perseverance and accomplishments are truly spectacular.

When summer finally did kicked in, Jack finished his 13th and final season on the Sand Point swim team along side his incredible teammates and friends.  It's was such good exercise, he's decided to swim for the Georgia Tech Swim Club.

The rest of Jack's short summer was packed with lots of activities and travel - Andrew's 50th birthday, GT orientation, boat trip to the San Juans, hiking in the Olympic National Rain Forest, camping on Rialto Beach... all the perks of being a healthy teenager. While packing up to start a new adventure in Atlanta, we said a final farewell to Grandpa Ben. His legacy lives on with 18 grandchildren and 2 great grandkids. R.I.P.

Jack is now newly settled at Georgia Tech acclimatizing to the heat and humidity.  Classes have started and Jack is on his way to discovering what life has in store for him. So many options!  We are so very grateful for the doctors, nurses and staff at Seattle Children's that helped him get there. Words cannot express our sincere appreciation.  How lucky we've been to have such an incredible community filling our mailbox, our stomachs and our hearts.  Our fingers remained crossed for Andrew's scans next week, but we are signing off regarding Jack until December.  Wishing you all much happiness and love.