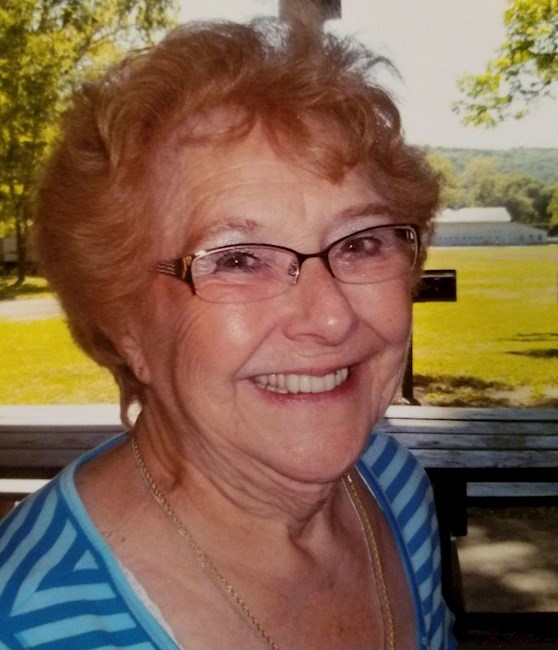 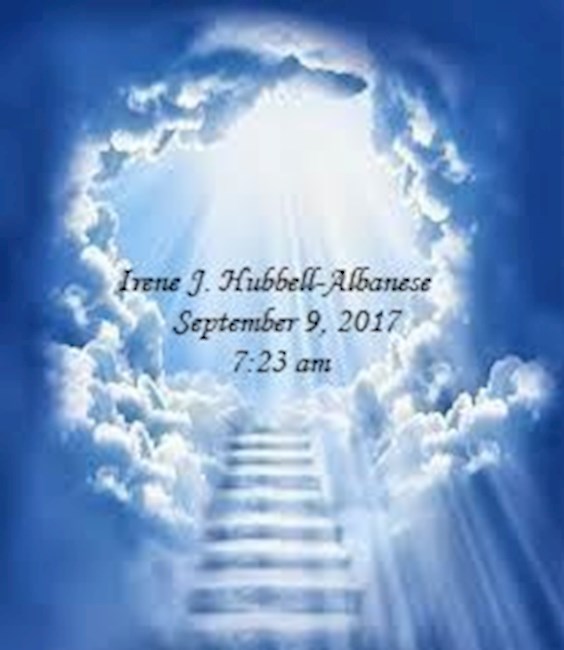 One day at a time...... Mom is holding on but is declining.  She is sleeping for most of the day and night and is resting comfortably.  Actually ate a small cup of custard yesterday and was eating ice like its going out of style though the ice has subsided for today. There is fluid building in her legs and abdomen, which they are giving her Lasix to help get rid of it naturally. She responds to us with nods of yes and no. We have been with her 24/7. Staff is taking very good care of her and the family as well. [...] 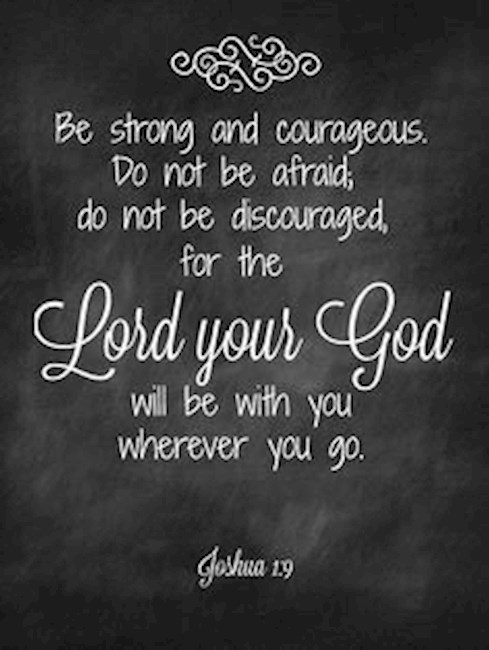 Mom is still listed as critical, but holding on.  Through her labored breathing, she said she is not done fighting.  She has said from the beginning of her diagnosis that she is not going to go without kicking and screaming. She has us all fooled into thinking she is sleeping, but she is just resting her eyes and hears most everything! Conversation just a bit ago was about her raising seven kids. One of the nurses said how much fun it must have been and you hear a faint quip from Mom ....pains in the A**. But she loves every one of us![...] 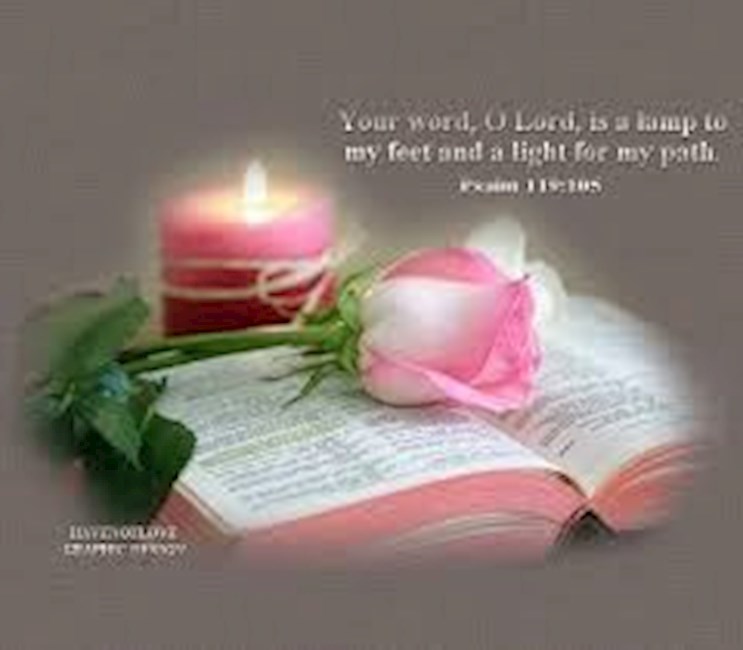 I wish I had better news. Mom is still listed as critically ill.  Not a very good day as she has pneumonia in one of her lungs, along with a urinary track infection on top of being septic.  The Antibiotic has been changed to hopefully attack all of the infections. They are being aggressive with the antibiotic at this point as she has so much going on.  She had a cat scan done this evening to see what else may be going on in her abdomen. We will get the results of that tomorrow. She did eat some today and is loving being fed ice chips. Again, her highlight was being bathed. "It just feels so good" she says! The staff is being very attentive to her needs and genuinely caring for her.  Our hope is that the antibiotics kick in and she gets to a state of at least being comfortable so we can take her home.   The one thing she says when she is awake is " I just want to go home."  Blaine is with her 24/7, so for now, that is the closest situation to "being home" she has right now.  Blaine won't leave her . Please keep praying for her. [...] 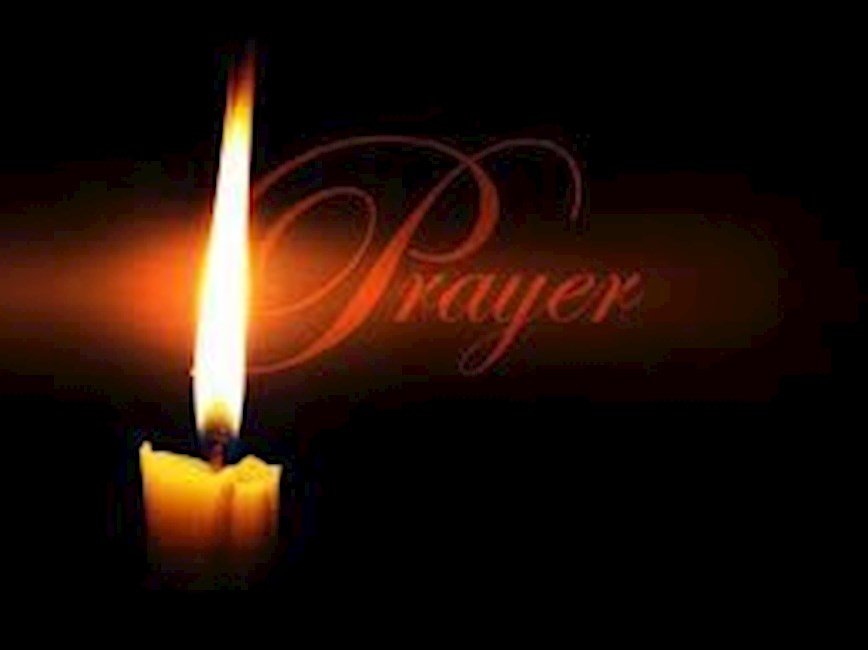 Have you ever been in a situation that when something happens, you stand in awe of how in the world were you in the right place at the right time?  That is how I feel about choosing this weekend to visit Mom. Since our last Journal entry on Saturday, things have taken a drastic turn. Sunday, Mom started a downward spiral of complete exhaustion with no desire to eat or drink. All she would say is she hurts all over and especially complained about her tailbone and her lower back. Blaine and I actually had to feed her as she didn't have the energy to lift her arms. We both spent the night with her on Sunday.  With no change in her upon waking up, we decided to have her transported to the emergency room for an evaluation. With her slated for discharge tomorrow, this was the obvious option as there was NO WAY she was able to go home in the state she was in.  The ER Dr. explained that she was critically ill. He then explained that she has sepsis and some fluid on the lungs. She was admitted immediately. Her heart rate was also extremely low, which had some concern. She is now in the awesome care of the staff at Robert Packer Hospital in Sayre. She will remain there until they get her regulated. At this point we are taking just one step at a time. Within four hours of medications, she showed signs of improvement in her alertness and strength. The ultimate sign though, was her sense of humor returned which was missing for these past two days! The nurses were great upon her arrival in her room. The first thing they did was bathe her which put her in seventh heaven!  (Seems at the Rehab Center, bathing happened only once a week. .....Seriously?) She continued to complain about her back, which we thought was internal, but when the nurses turned her to bathe her back side, she had a huge sore at the base of her back. In fact, the entire genital area was inflamed. Our poor Mama! We will keep you posted as we receive updates. [...] 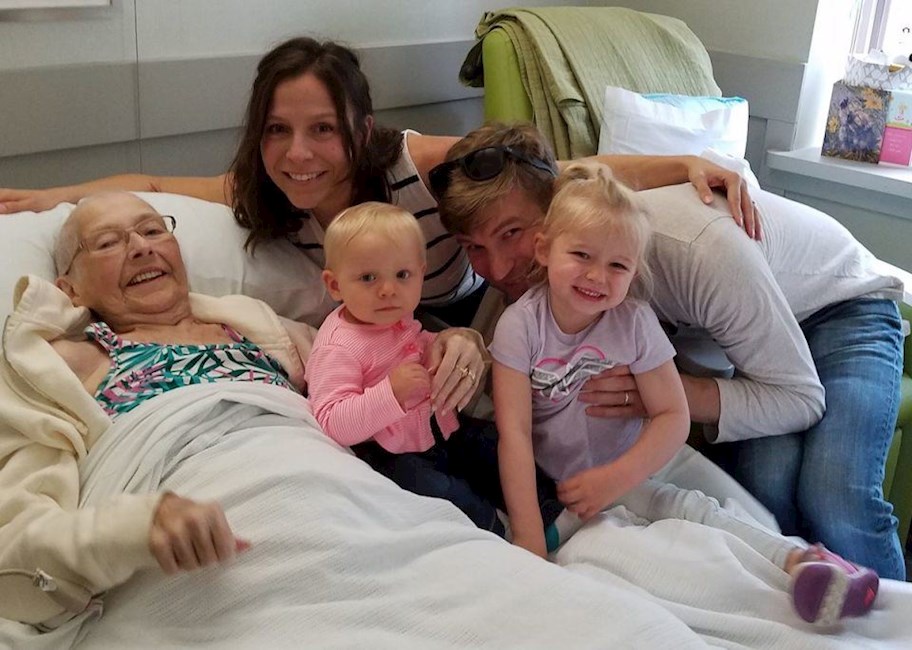 About time we put another journal entry post, eh?! I decided to trek up to NY and spend some time with Mom. I got to see for myself what her day was like. She is a hoot! Has her sense of humor and at times it has to be censored!  I arrived in the middle of her PT session so was able to see her "in action". Just the little bit she did exhausted her and she was ready for a nap. Seems they forgot about getting her started back on the Lasix. When we discovered she wasn't on it they came up with an excuse that may have sounded good to them, but not to us. #@&**! Grrrrrr.  Her lower extremities are still excessively full of water and her legs "weep". Supposedly starting the Lasix tomorrow. Lack of communication is an understatement. The good news is she is slated to come home on Tuesday.  It will be an exhausting day as she also has a Dr.'s appointment to get her port flushed. Blaine has got everything under control and is glad he is finally able to care for her at home.  The highlight of the past few days for her was a surprise visit from Granddaughter Missy, her husband Paul, and Great Granddaughters, Audrey, 2 yrs  and Quinn, 10 mos. (Missy is Bruce's daughter)  This is the first time she has seen Audrey and Quinn!  They flew in from California just to see their Grandma and Great Grandma (or Great Gooma, as Audrey so adorably calls her Grandmas. Bruce is referred to as Goompa, which is just priceless!!)[...] 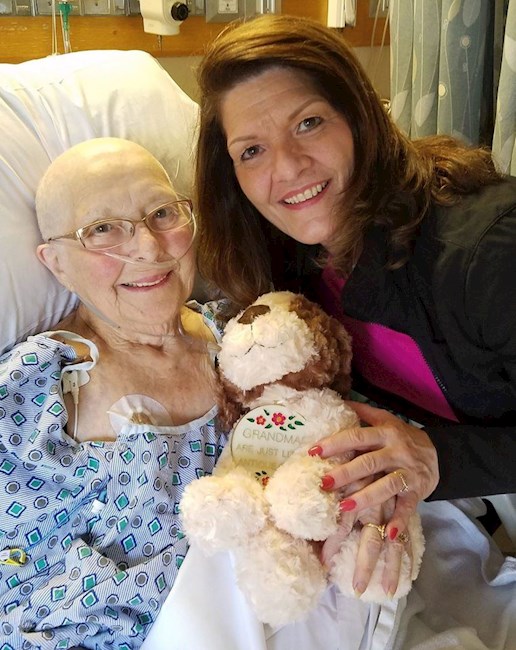 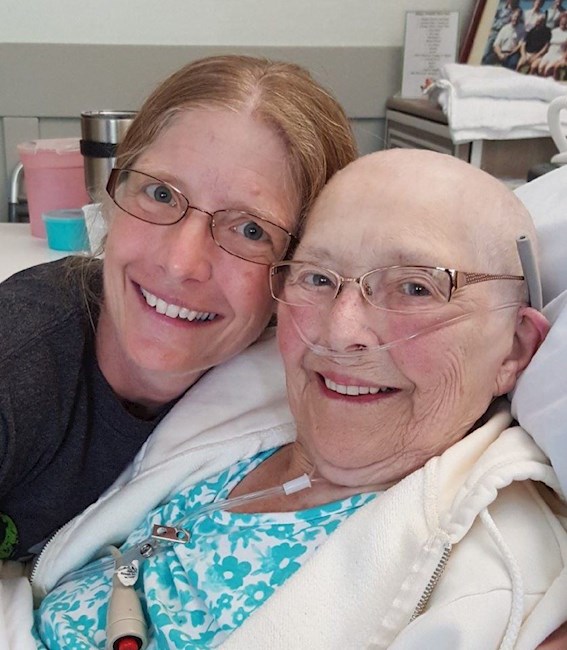 Our apologies for not posting for a few days.  Life happens all around us! Mom / Irene is maintaining her spunk and determination to get back home. Blaine has been approved by the facility as a capable care giver for her needs. (No Duh!) The target date is tentatively the first week of September for her to come home.  She would like to be stronger, but we feel she will get better nutrition at home, which will probably make a difference in how she feels. She is not eating well as the food in her words just plain sucks! We are planning to move her bed to the main level and hopefully have a downstairs shower installed so she does not have to manage the stairs. Just the thought of climbing stairs already exhaust her! Lots to do in a short amount of time!  [...] 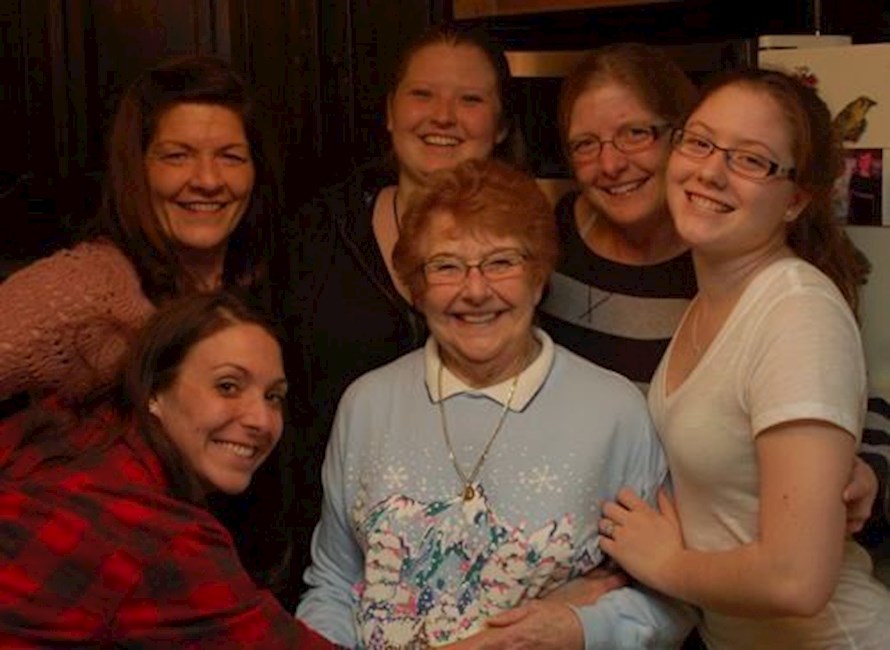 Mom/Irene has had a couple of not so hot days.  The Dr.'s appointment was offsite on Tuesday and the excursion took it's toll on her.  She was more exhausted than usual.  Someone also told her her eyes were still brown and she had to fix that!  Guess she was still "full of it" ..... She let the facility know that "YES, my poop does stink!"  .... LOL!! Blaine was on hand and assisted the staff in getting her back to  her pretty smellin' self.  She is continuing with daily physical therapy, which can be just basic things like making flower arrangements.  They did give her a break yesterday as she was "pooped" !![...] 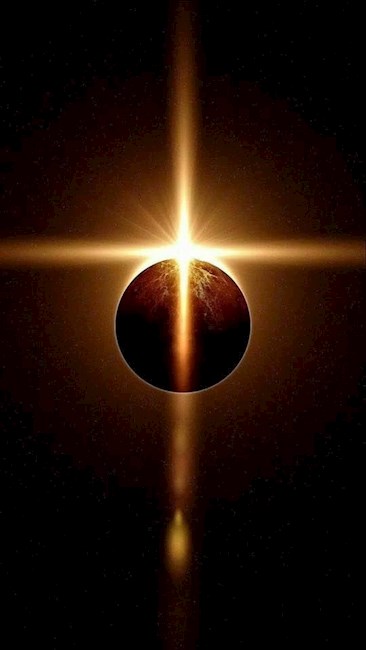 Mom/Irene's appointment with the cardiologist went very well.Everything looks good!  He is putting her back on the Lasix (water pill) but added a potassium prescription to be taken with it. This should help her water weight to go down.   He is absolutely amazed at her strength. He commented to Blaine, "Your Mom is a VERY STRONG woman for all that she has been through."  The day was pretty exhausting for her, so she was ready to go back to her room and get some rest. Blaine found a restaurant with good home cookin' and bought Mom lunch,. She loved it!  Ate a good healthy portion and had enough leftovers for another couple of meals! He will be a frequent visitor at this place! Todays photo is one of the best photos of the eclipse that is circulating! Gorgeous![...]