No sticky entries, yet.

But our citizenship is in Heaven..... 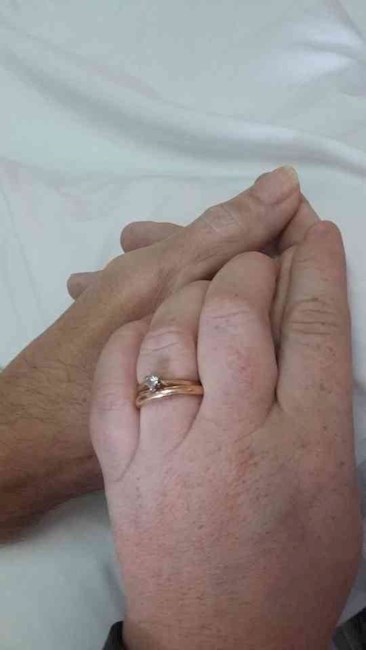 But our citizenship is in heaven. And we eagerly await a Savior from there, the Lord Jesus Christ.  Phillipians 3:20NIV

This morning at 1:35 a.m. Loyd passed from this earthly world into his Heavenly home peacefully in his sleep as he wished. He was never afraid of entering into God's presence but fully aware that his reward waited for him there and as he said just a few nights ago, "I'm afraid of how I might leave this world but I cannot wait to soar with the Spirit of God".  Loyd was a man of great faith.  He was my best friend.  A gaping hole has been left in my world but I know that he is with the Father and I know that he is so much better off than he was here in the last months.  He will be greatly missed by many.  I was privileged and blessed to be his wife and best friend even through some of the absolute worst of times.  He forever holds my heart.[...]

Worst day yet for Loyd & I.  He is struggling to breathe.  It takes everything within him to remain calm and breathe slowly.  He is afraid to move or do anything because he has had multiple attacks and they last a long time and they're scary.  The nurses are great at being with him when I am there and when I'm not.  We both hold his hands.  Some of them pray with him, some talk to him.  For me, I sing to him.  It's my gift and thankfully - it's comforting to him.  I sang for an hour today to get him through one of his attacks and finally his breathing evened and he fell asleep.[...] 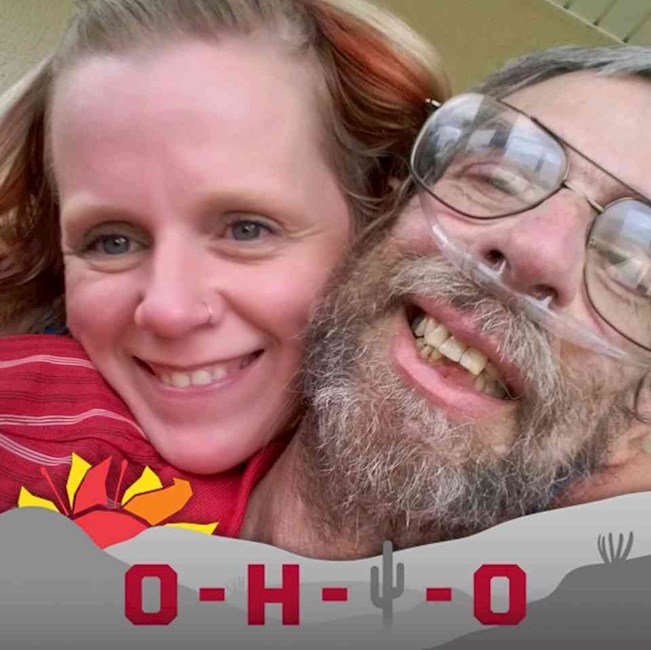 This picture shows love, heartache and forced smiles through depression.

Loyd's symptoms are under control.  His pneumonia (right now) is gone but very likely to come back, the doctors believe.  His symptoms are being managed but he cannot come home.  The amount of care he requires is much more than I can give him at home.  It would not be good for him or I; nor for the children.  He sometimes becomes so "mean" with me that I have to leave and can't come back for the entire day.  He hates being in hospice as much as he would hate being in the hospital BUT he doesn't know his own limitations and he doesn't understand how much care he requires.  The doctors say he needs to stay put and I agree.  So he will remain in hospice -- probably for the remainder of his days.  [...]

Thy will be done

The lyrics to Hillary Scott's single "Thy Will Be Done" echo through my heart today.  Thank you to my dear friend, Cathy, for sending it to me.  I had heard it before but it hadn't resignated so deep within my soul until this week.  The first verse says, "I don't wanna think, I may never understand that my broken heart is a part of your plan...." then on to the chorus of "Thy will be done...." repeatedly.[...]

Time is in the eye of the beholder... 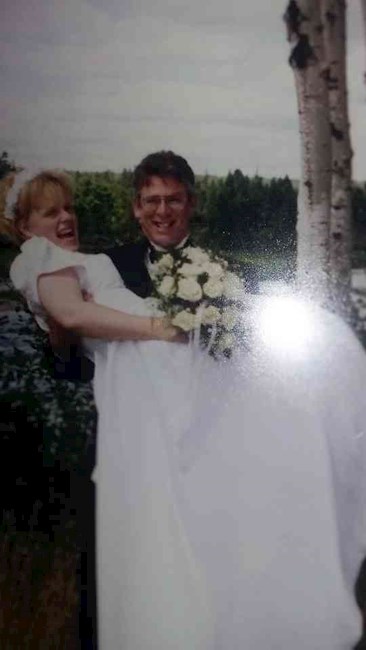 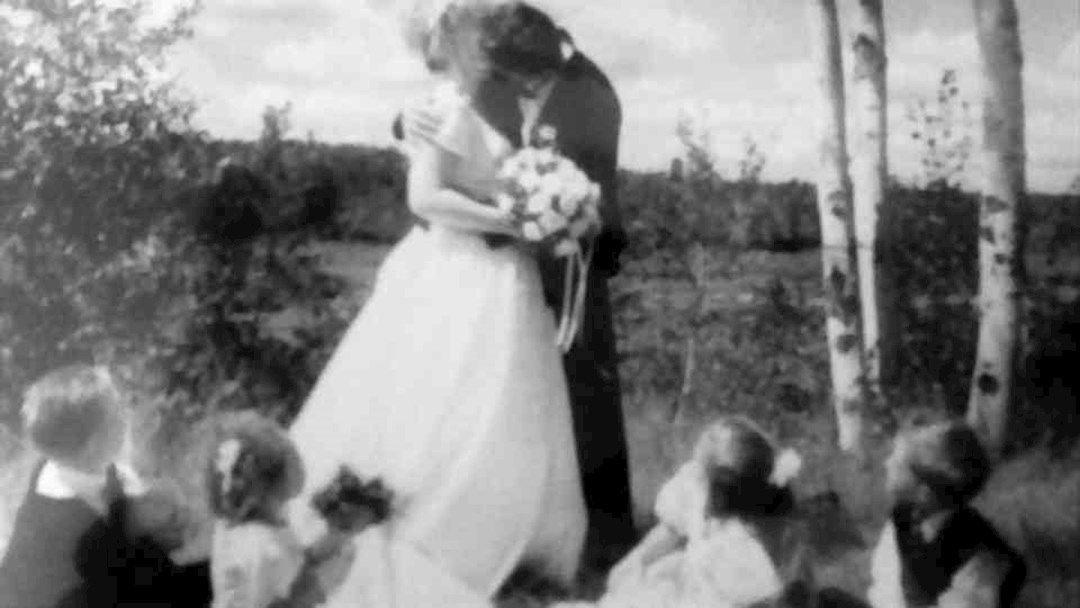 August 1st is Loyd's and my anniversary.  We will celebrate 18 years of marriage tomorrow.  I remember when Loyd was diagnosed with Mantle Cell Lymphoma and I pleaded with God that 17 years of marriage was NOT enough!  My grandparents were married 65 PLUS years.  I always wanted to have that same thing.  However, TIME is in the eye of the beholder....[...]

A turn in the road

Loyd was taken to hospice house today.   We just can not get his respiratory issues under control at home.   The lymphoma is causing a lot of issues.  Neither of us are getting any rest.  So they say they're planning to keep him until they can get his symptoms under control/manageable...  A temporary stay.... But no promises.   We will see how it goes.  [...] 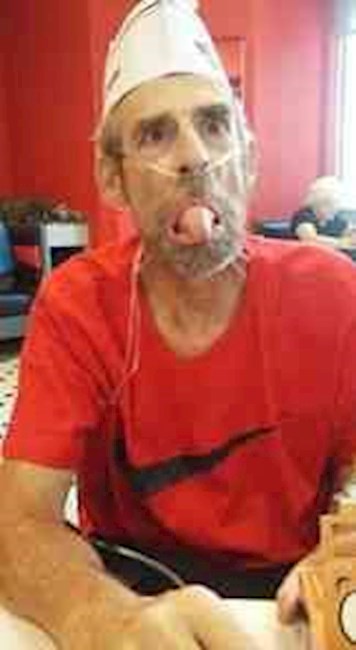 Loyd had an extremely rough night last night.  Today he has slept most of the day.  His meds have been changed again to accommodate his symptoms and keep him comfortable.  He eats very little.  He often forgets how sick he really is and when his meds have him comfy, he forgets that he shouldn't do certain things.  He constantly turns his oxygen off if his nebulizer treatment gets done cause he gets the two confused and then he takes the oxygen off cause he thinks he's done with it.  [...] 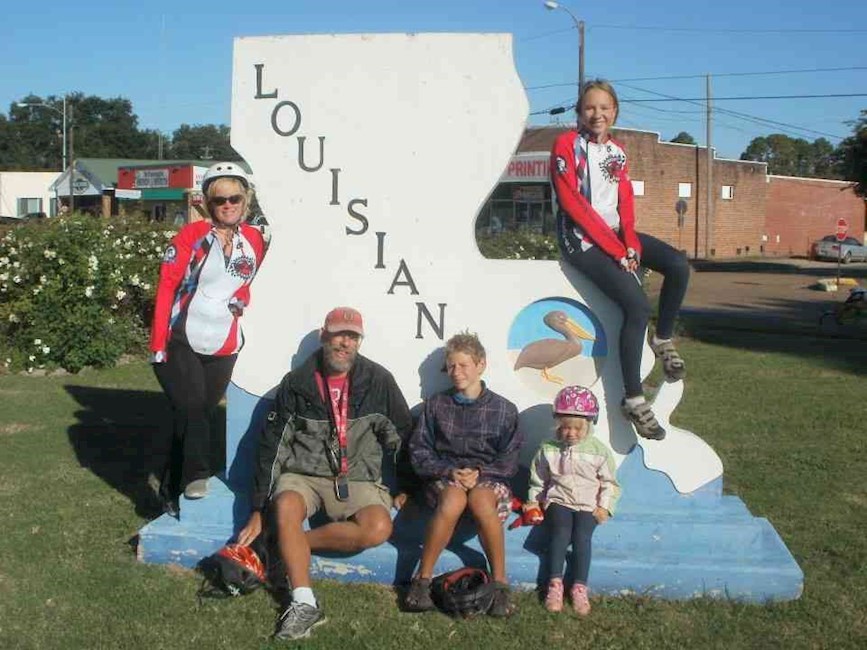 It has NOT been an easy week and I'm not thinking it's going to get easier from here.  On Monday night past, we had some of Loyd's close friends in for an early birthday celebration.  Loyd had REALLY bad days on Sunday and Monday morning.  He put on a great front on Monday night in front of his friends although his breathing was pretty labored by the time it's over.  The rest of the week was more of the same - at moments, Loyd has not been able to get a breath at all. Those have been scary moments for him AND for me.  I have grown quite familiar with our dear Hospice nurse this week as we spoke on a daily basis.  Loyd has been put on their weekend check list as of last weekend also.  [...]

Loyd has increasingly been having a harder time since Wednesday night, the 13th, with his breathing.  Daily morning and night he has "not been able to breathe" and it's been pretty scary - for him and me.  Finally Sunday (17th) was the roughest day yet.  He had bouts 4-5 times where he "couldn't breathe" and his meds didn't calm him enough to help for long.  Today he woke the same way and his meds did not help so we put a call in to Hospice Nurse and are making some changes to meds, also they're sending a nurse out as well as an x-ray and 24/7 oxygen orders now.  Loyd isn't happy about the 24/7 oxygen.  [...] 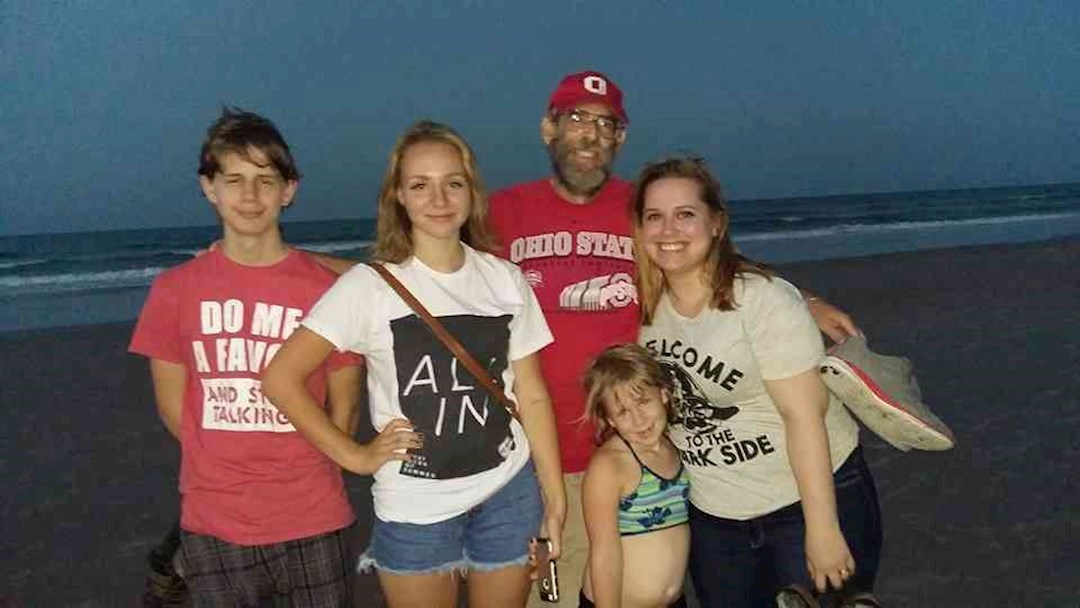 Erika was able to visit us from July 5 - 12.  We got to spend lots of moments together making memories and this pic is from our family trip to Daytona Beach.
Loyd's Mom and sister were here a few days from July 10 - 14 also to spend time with him and make some memories.  I let them do most of that on their own so they could treasure the time with him specifically.[...]