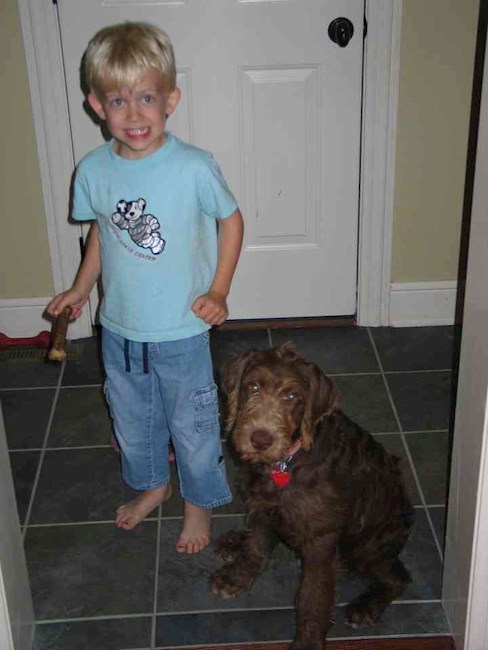 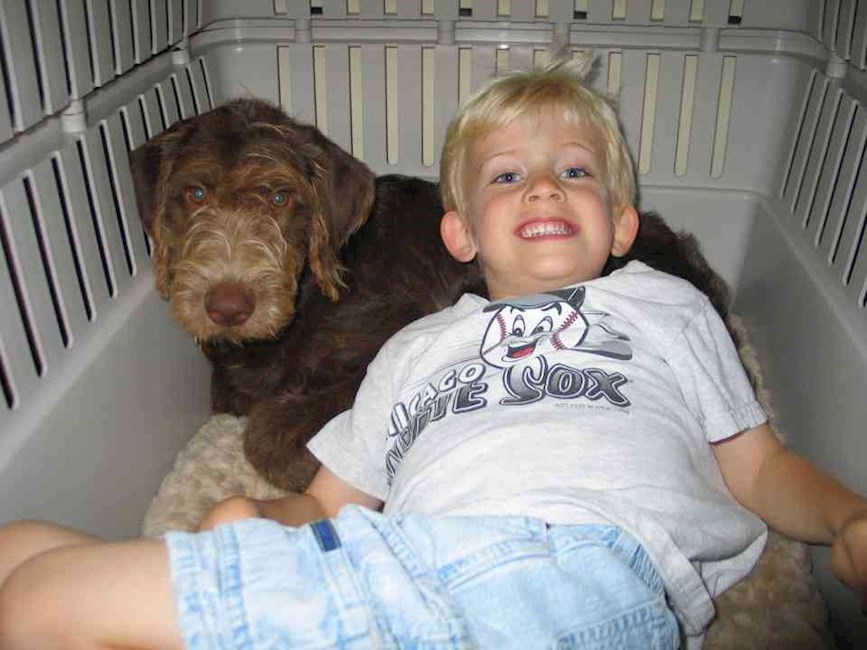 Luke had a decent day as far as how he was feeling. He started the day with a big smoothie and some chocolate peppermint pretzel thins and then had a mac and cheese grilled cheese for lunch. Thank you smoothie fairy and grilled cheese fairy!

Something wasn't quite right though. His eyes were droopy; his vision was blurry or doubled; his speech was a little slower. He's had vision issues with the Ativan that he taken with chemo for nausea before, so we didn't think much of it. When we brought it up with the oncologist early this afternoon, she was a little concerned. She thought his neuro exam was ok, and assumed the symptoms were side effects of chemo, but ordered a CT of his head. She said she really wasn't expecting to find anything but that she had to make sure we weren't dealing with something else. I was a pretty anxious as we waited for the CT and the results. Fortunately, the anxiety was short-lived. Once he was taken down, the test was really quick and the doctor was in to report good results not long after we got back to the room.

The conclusion was ifosfamide induced encephalopathy. They gave him a drug called methylene blue to treat that and to prevent it with this next dose of ifosfamide. It's a dark blue IV medication that can turn urine, tears and saliva blue. Luke said I couldn't post the picture of the urine.

Luke fell asleep early again tonight. Now it's 9:15, and the chemo that was supposed to start at 2:00 is now just getting started. Ifosfamide can also cause low blood pressure, so his BP is monitored during the two hour infusion. He's sleeping right through that. He's required to pee at least every two hours throughout the night though, so the nurse will be waking him too soon.

Since Luke was feeling pretty decent this evening, I snuck away to watch the GBS girls varsity volleyball team in their regional semifinal. Our former nanny came to hang out with Luke while I was away. We don't see her very often anymore, but she and Luke will always have a special bond. She even gave him a "really good foot and leg massage." He also texted a friend and asked her to pick up some dinner for him. Thanks soup fairy for making that unplanned run!

Teddy has been sick with a fever and sore throat the last couple of days. I feel bad that I'm not around for him. Apparently, we kind of dropped the ball on planning dinner for Timo too. He was just home briefly between their outing into Chicago and heading out to play soccer with some of Teddy's friends. I told Teddy to get him something quick to eat -- not exactly Teddy's strong suit.

I'm hoping I'll be able to tell Luke all about the Cubs late rally in the morning!

Thank you all again for everything!