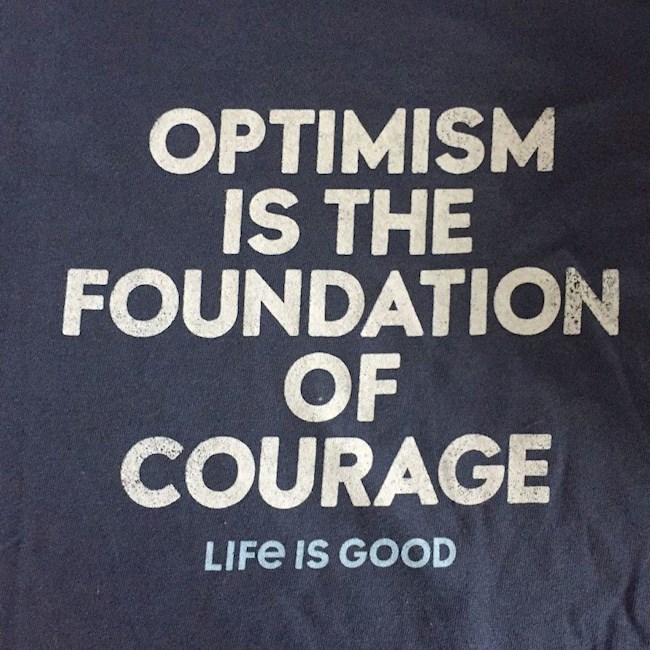 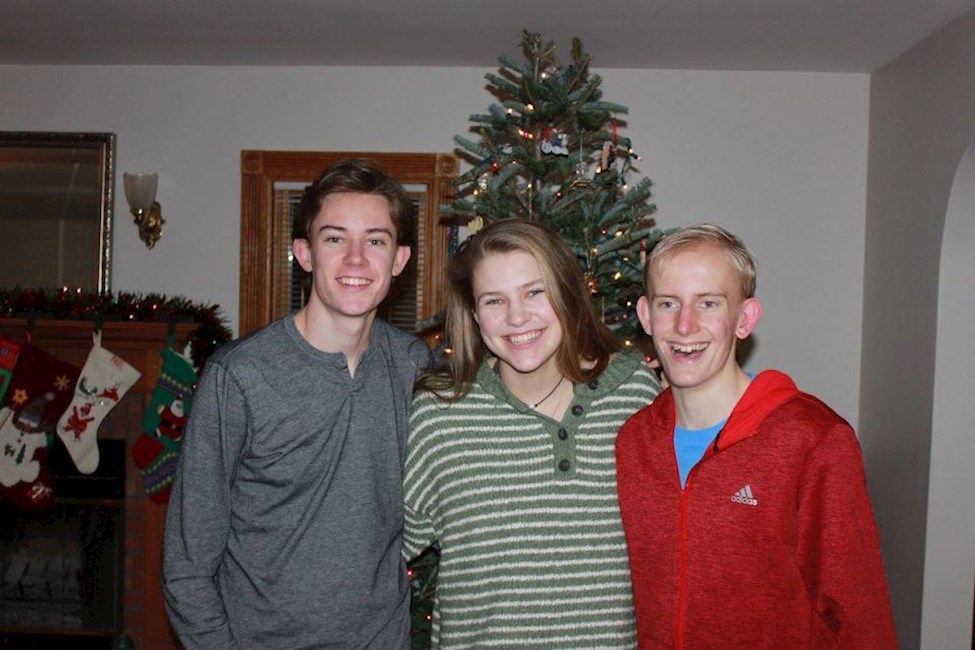 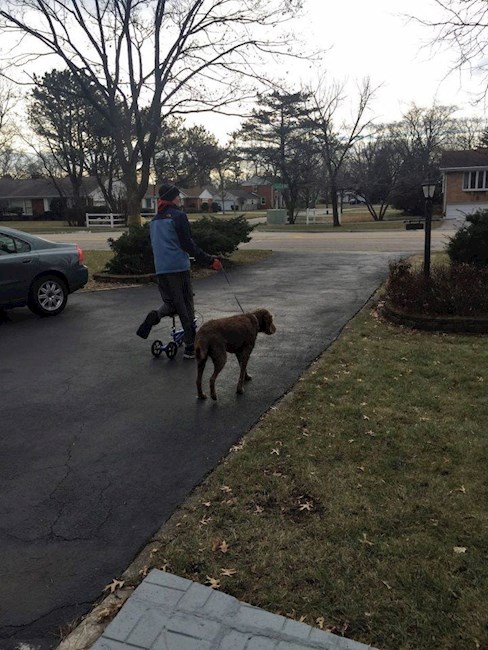 Merry Christmas! Here’s a long overdue Luke update. He’s doing really well. He has completed 12 cycles of maintenance. He’ll start his 13th cycle tomorrow. Each 28 day cycle includes a daily chemo pill, chemo infusions one day a week for three weeks, then one week off. He generally feels pretty decent after chemo, aside from a bad taste in his mouth and some nausea. He also notices that his body needs extra sleep that night. He had to take a break from one of the chemo drugs for 28 days on either side of his foot surgery due to bleeding risks with that drug. If you know me or are used to reading Luke updates, you can probably guess that that makes me nervous. What doesn’t though?

There's been a whole lot of bad news in the rhabdo community lately. It's just so heartbreaking and unfair. We send our love and prayers to all of those families.

Luke will have a CT scan of his chest, abdomen and pelvis this Friday, and my scanxiety has set in. His MRI will have to wait a few weeks because of the metal in his foot. I’m in negotiations with the doctors about PET scans. There seem to be a lot of differing opinions about PET scan use for rhabdo follow-up. The main negatives are radiation exposure and false alarms. I’d rather have a false alarm than no alarm though. For now, we’re waiting until the foot heals further to reopen the talks.

His foot is healing well.The surgery was almost 4 weeks ago. He misses running, but has been able to keep up his walks with Penny with a knee scooter. The doctor took the pin out of the third toe and the stitches out of both toes on Friday. The pin in the second toe will come out in two weeks. The doctor said he’ll be cleared to ease back into running as tolerated right away.

He’s been really into cookbooks lately. We’re both pretty amazed by the number of cookbooks available at the library. He had planned to ask for a couple for Christmas, but decided to keep checking out different ones from the library until he settles on a favorite or two. He also discovered some forgotten ones here at home. The only Christmas gift he ended up asking for was a wooden spoon! I don’t know why I’ve gotten away from posting about his food. Probably because it seems pretty routine to me. My combinations of whole grains, veggies and beans or tofu into lunch bowls and dinner plates don’t seem very interesting to me, but my work almost always gets rave reviews from the boy. “It’s too bad you don’t love to cook because as an accommodating mother chef, you do a lot of it and you’re really good at it.” He’s been finding a little more time lately to get back into cooking himself, and has made some great dishes including triple ginger snaps, stuffed acorn squash and minestrone. We got CSA boxes from Nichols farm from May until last week. Luke is definitely going to miss his box of fresh produce every week.

I bought the shirt pictured for Luke for Christmas. When he opened it, I told him that I know he’s not a sayings on shirts guy, but that I thought it was perfect. “Yeah, it is.” Will you wear it? “Honestly, I don’t think so. I don’t need to show it on a shirt.“ Oh well, maybe he'll want to borrow it from me at some point.

Thank you all for everything!