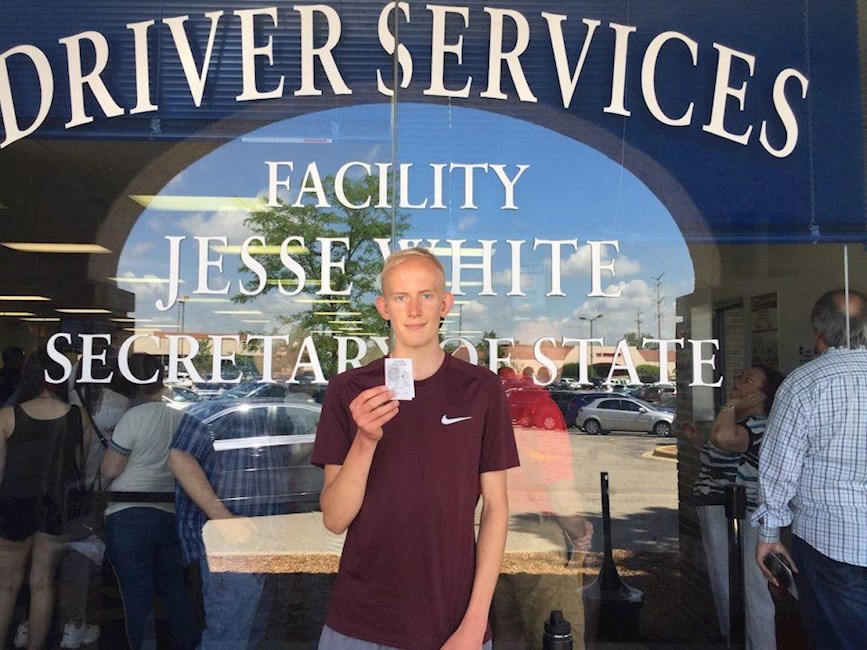 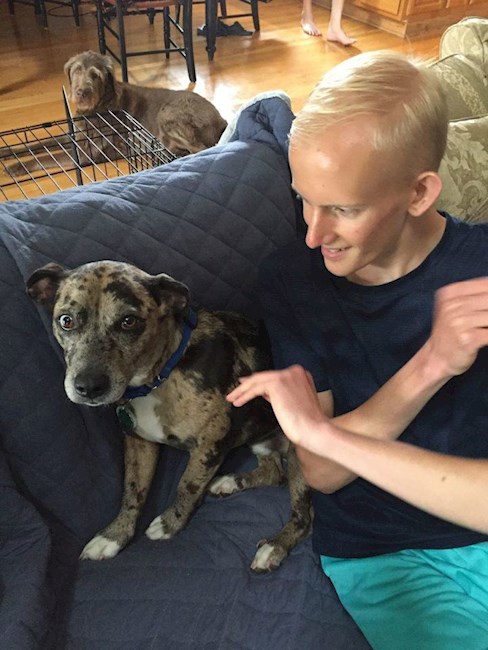 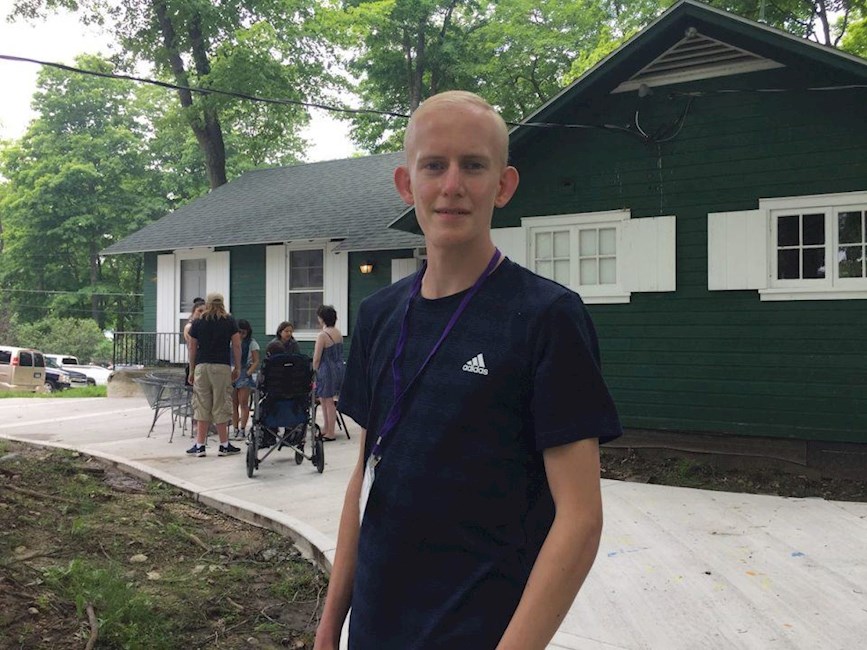 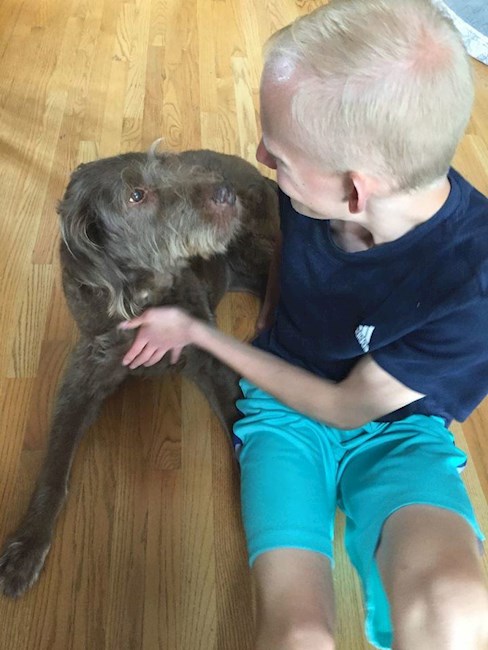 We dropped our little guy off at Camp One Step this afternoon 😢❤️. All of the campers are pediatric cancer patients, from kids currently in treatment to long term survivors. It's well staffed with volunteer nurses and doctors, and one of Luke's doctors will even be there for the first few days. I know he's in good hands but ugh.

Luke was on the fence about going. His 3 main reservations were food, that he wanted to be able to run in the mornings and that he would feel old.

We solved the food problem by bringing a stocked fridge for him to keep in the medical director's office. I wish I had gotten a picture of our assembly line this morning. I cooked quinoa, barley, brown rice, broccoli, cauliflower, carrots, beets, mushrooms, kale, kohlrabi greens, and carrot greens. Luke assembled lunch and dinner bowls of various combinations of those plus black beans, chick peas or tofu.

He's been told that he'll be able to run the loop on the camp grounds. He's really been enjoying the morning cross country workouts at school. He's feeling faster and stronger than he has in years (maybe ever) and doesn't want to fall behind on his training. Camp staff told us that he'll be able to run on the campus -- probably a lot of loops around and around to get in his mileage, but there are pretty views and some nice hills.

Not sure how the last concern will shake out. He did look older than most when we dropped him off.

I'm hoping and praying that he makes some connections with kids who've had similar experiences and of course that he has a blast. I'll be stalking the camp FB page hoping to spot some pictures of him.

Oh, and he got his driver's license yesterday!
#lukestrikesback