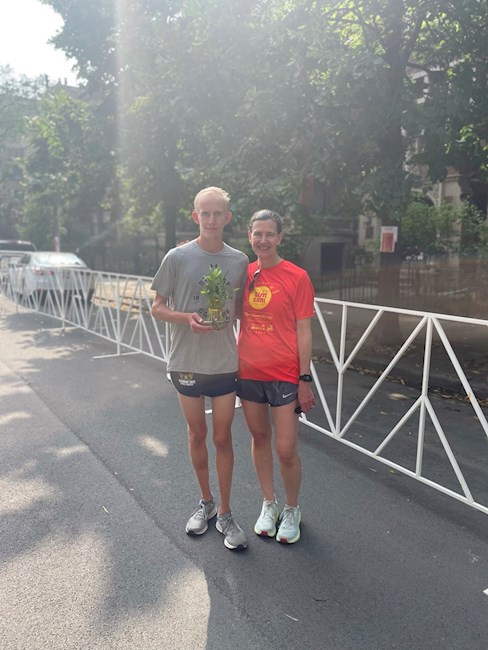 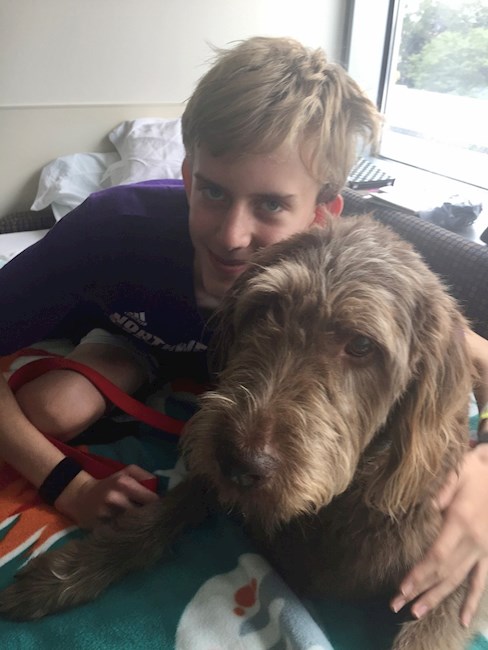 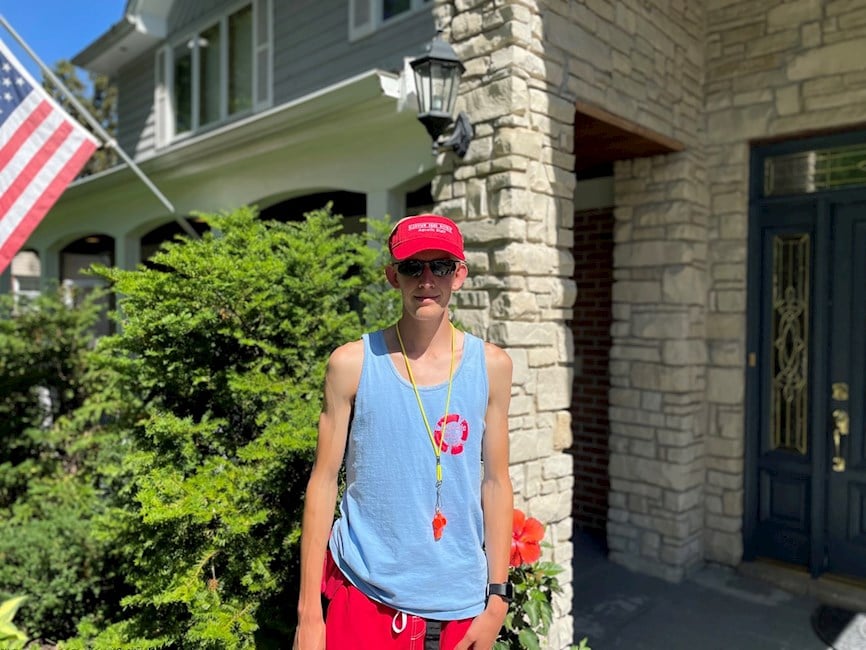 It’s been just over 5 years since Luke was diagnosed with stage 4 alveolar rhabdomyosarcoma. August 2016 was quite a month: August 2 ultrasound of left foot, 5th MRI, 6th the probable sarcoma phone call at North Avenue beach, 9th appt with surgeon, 10th surgical biopsy during which we learned it was definitely a cancer in the small round blue cell family, 17th port insertion and bone marrow biopsy, 18th PET scan, 19th found out it was in his spine, his other leg and his bone marrow but still didn't know which cancer, 19th 8 pm surgeon called to say that the molecular pathology confirmed alveolar rhabdomyosarcoma, PAX3-FOXO1 positive, 22nd first chemo instead of first day of 8th grade, 25th Penny dog’s first visit to the hospital, 31st “Mommy, I might be imagining this but come here and feel my foot. It feels like my tumor has gotten smaller and softer." September 1 first unplanned hospital admission to manage chemo side effects.

The statistics were grim. Our little 13 year old researcher even asked the doctor if amputation might give him a better shot (no because it had already spread) and if it was really worth going through treatment (yes because your personal odds are either 100% or 0%). There's still a real possibility of relapse, but 5 years later, he is HERE - working as a lifeguard, finishing 2nd in the Dim Sum and Then Some 10K race, training for a half marathon, eating good food, making the most of each day, and getting ready to leave for college. We are so grateful.

While I do wonder how I’m going to leave him behind at St. Olaf in Minnesota this weekend, I recognize how very lucky we are that he gets to go. I’ll miss him (a lot), but this is how life is supposed to go. Too many kids don’t get to go to high school, 7th grade, 3rd grade, kindergarten, preschool... I think of them and their parents every day, and a little extra during back to school photo season. It's not fair, and it's not rare. That’s why September/Childhood Cancer Awareness Month is so important.

Luke had originally signed up for the Des Plaines River Trail marathon, but made the wise decision to switch to the half since he'll be training while adjusting to college. The race is during his fall break on Oct 17. He's not part of a charity team, but he is personally raising funds for Children's Cancer Therapy Development Institute. Their mission is to translate scientific discovery into clinical trials by understanding and proving new disease-specific treatment options for children with cancer and to ultimately make childhood cancer universally survivable. Dr. Keller, their scientific director, is extremely generous with his time with families. Here's the link to Luke’s fundraising page.  Please read Luke's words there and please feel free to share.

When Luke said on one of those cancerversaries last month that he's amazed that he's made it so far, I told him I was a little surprised by that since he’s such an optimist. “You can be optimistic and still find it amazing.” You sure can, Luke, you sure can.