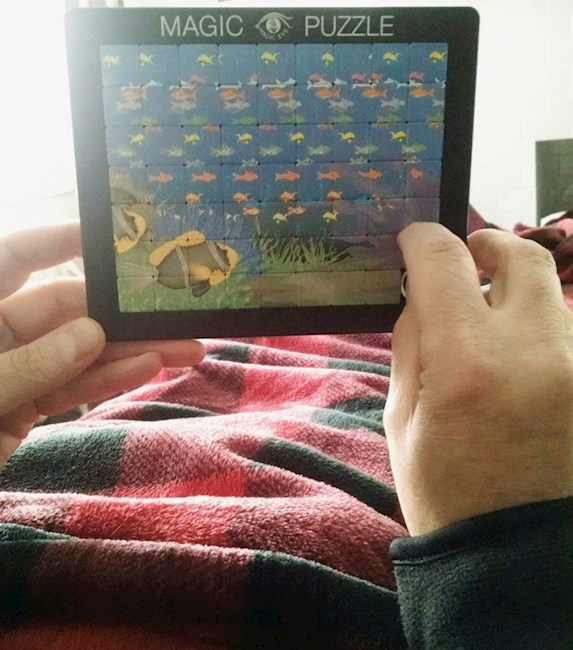 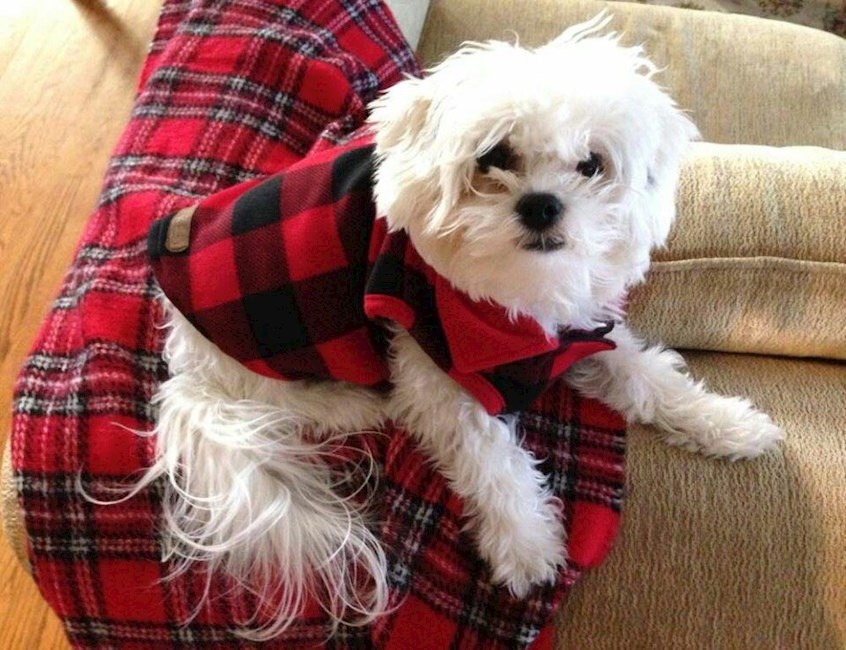 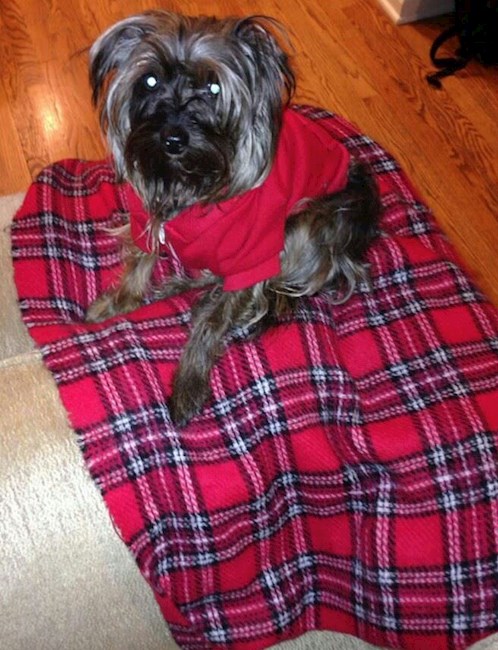 Today Linton's a third of the way through the immediate 100-day recovery period after his SCT.

He's been home for 17 days and is steadily gaining strength.

When he first arrived home, he was quite disheartened at how de-conditioned he'd become during the almost three weeks in hospital. He battled to walk up the three flights of stairs to our bedroom. However, slowly and steadily he's finding it easier.

Initially, he felt nauseous every day and his stomach and intestines were churning and cramping unrelentingly. In the past day or so, the nausea has lessened so that it's now more fleeting than persistent. And, the cramping in his gut has also decreased.

He still feels very fatigued.  And the frustrating thing for him is that because it's chemo-induced fatigue it isn't relieved by rest or sleep. Linton spends a fair amount of the day sleeping and napping, yet he continues to feel exhausted and heavy-limbed.  However, I can see that gradually he's able to spend more time resting, rather than fully asleep. After each activity, be it a meal, a shower, washing the dishes, Linton needs to rest.  One activity he's been managing well though – is driving his car!  He has been taking it out for short spins – e.g. he'll drive the short trip to the Cancer Center, or he'll drive me to the nearby supermarket where he stays put in the car, and I run out to buy the groceries.  Being able to manage driving has been rewarding for him.

Showering, however, has been a bit of a challenge: for his first two weeks back home, showering left him depleted. It made him very light-headed, dizzy and short of breath, and he had to sit down immediately after stepping out of the shower to avoid fainting. Then, he'd need to lie down for a while to regain his equilibrium.

Today though, after his shower, he felt steady. I am sure he'll  be pleased to soon not have me anxiously hovering around the bathroom while he showers.

However, the most bothersome and persistent side effect is the chemo-induced peripheral neuropathy (PN) in his feet.  He has had some level of PN for months now, a side effect of the Velcade (bortezomib). (Velcade is one of the trio of chemo drugs that was part of his induction chemotherapy regimen).

However, now the intensity of the PN seems to have worsened and feels fiercer: it's a continuous burning, tingling, and numbness in his feet that often makes walking challenging. I have tried to rub his feet to try to soothe it, but Linton says it's too painful. It seems worse at night, too, and often wakes him up.

We're hoping that it will subside with time.  His hem-onc did say Linton could try a daily dose of Vitamin B6 (100 mg) as there is some evidence that it could help with PN. Also, he said Linton could try gabapentin (300 mg at night) but he has been reluctant to continue with it as it made him very woozy when he first tried it.

Since his discharge from the Stem Cell Transplant Unit on December 22, 2017, his blood cell counts have been regularly monitored and they've all been moving in the right direction.

It shows that his new stem cell graft has engrafted well in his bone marrow and is consistently producing the full tri-lineage array of blood cells (RBCs, WBCs, platelets) all on its own. No more Neupogen (G-CSF) shots needed to boost production.

His WBC counts (4.7) and his absolute neutrophil counts (2.8) are within normal limits and his platelets (187) have increased steadily to normal levels, too. He hasn't needed any more platelet transfusion since the day of his release. His red blood cells are lagging behind a bit, but even so, they are slowly increasing, too, and are not of concern. (His hemoglobin is 11.4; the low normal value for a male is 12.9.)

The graft is still very young and not yet fully stable, so he is still vulnerable to infections. Hence he's still under all the precautions regarding what foods he can eat (no restaurants; no unpasteurized milk cheeses, etc), avoiding crowds, no contact with plants and soil, don't go into potentially moldy areas (e.g. our basement!), no air travel, wear a mask when leaving the house, etc.  We also learned that until the 100-day point, Linton should avoid all wood fires and wood burning stoves. The burning wood could potentially release bacteria and mold that could be inhaled.

Linton saw his hematologist-oncologist for his first post SCT follow up visit on January 3, 2018. He was pleased with how well Linton had tolerated the procedure.

We've been experiencing quite a severe cold spell here over the weeks since Linton returned home. However, when the weather warms up to a more comfortable level, and the sidewalks are clear of snow and ice, the hem-onc encouraged Linton to bundle up, wear a mask, and slowly start walking up and down our street. Linton was delighted to hear this, as the discharge instructions had said he was not to venture out at all during cold weather. Linton was beginning to feel quite despondent at the thought of staying inside until March 16, 2018 (the100 day mark)!

The doc said that it will help Linton tremendously, both physically and psychologically to get outside: to see the daylight, breath in the fresh air and to get more exercise than he is currently managing cooped up inside the house. And getting the blood flowing to his extremities could also potentially help with the PN.

Linton's cheeks, chin and neck are still so smooth from the hair loss. It looks like he's had his face waxed!  He hasn't lost his thick eyebrows, but they have thinned out.  The funny thing is that there is just a patch of moustache and a patch below his lower lip where the hair still grows. We think those two patches must have also gotten chilled during that marathon two-day ice-eating sessions he did to prevent mouth sores.

To pass the time, we've been binge-watching some British detective series, such as "Hinterland" (love those lilting Welsh accents!), "Broadchurch" (those striking cliffs in Dorset) and "The Fall".  As a welcome change from all the brooding detectives, we started watching "The Marvelous Mrs. Maisel" – which is delightful and has great music. (Thanks to Amy and David for the recommendation!)

Also, Linton spent a number of HOURS figuring out a Magic Eye 3D Illusion Fish puzzle from Gwen – I had given up in frustration after two minutes, but Linton stuck with it. Every time I peeped into the bedroom, there he was, moving small squares of plastic with fish around.  He got it in the end!

P.S. The two sweet dogs in their tartan gear are Leela and Jade -- they're Linton's nephew's and niece's doggies.