On Monday August 3rd, 2015 Don had a stroke. His wife Betty Osborn was with him when he fell and had the stroke. He was taken to the St. Marys emergency room where he was[...] read more

On Monday August 3rd, 2015 Don had a stroke. His wife Betty Osborn was with him when he fell and had the stroke. He was taken to the St. Marys emergency room where he was moved to the stroke floor. 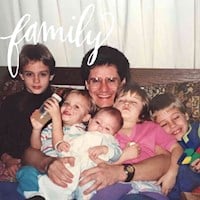 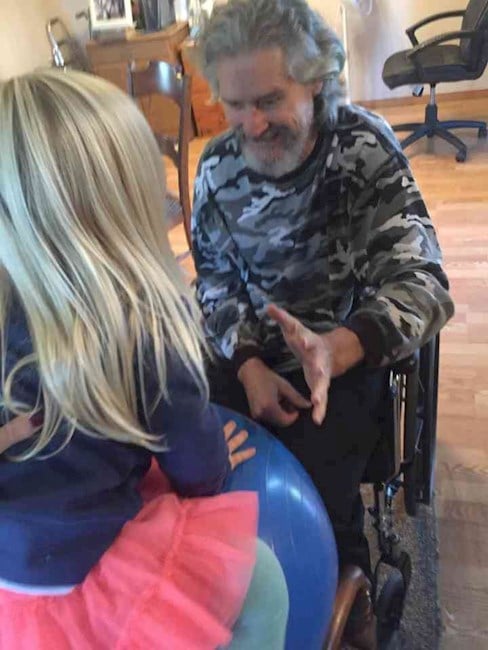 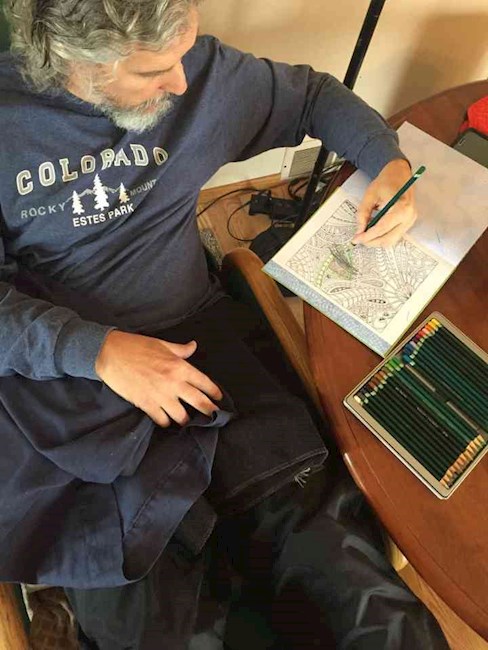 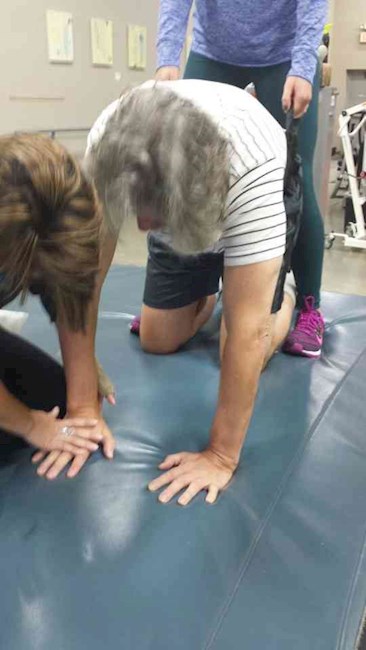 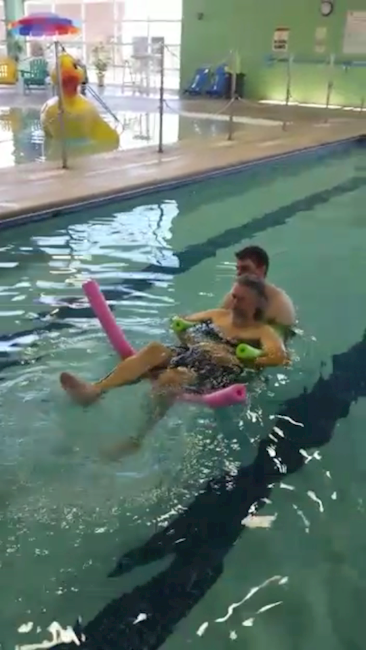 Started Speech therapy this past week after not having it for about five weeks... His therapist is from Colorado Springs where he grew up which is very enjoyable for him to have things to talk about that they have in common. Don really enjoyed it as he also told her he wanted to do elastic mind exercises rather than just reading and speaking. One question she asked him was "List ten things that tarnish" is an example of the difficulty of his questions. This past week he also started aquatic therapy which he was hesitant about but really ended up enjoying it. The moment he was going into the pool was very emotional for Don and Betty. Bobby, the second oldest has been living and helping take care of the day to day with Don and Betty - making sure he has all the right nutritional food and supplements. A normal week for Don is: Monday Physical Therapy in the morning, acupuncture in the afternoon. Tuesday: Aquaric Therapy Wednesday: PT, Acupuncture and then Speech therapy (which is his longest day) Thursday: PT and then Occupational Therapy. Friday's are usually a day at home to focus on paper work, they are still figuring out their insurance, plans for the future and organizing when they will be going to Texas for Christmas. Contained prayers for recovery are still needed for clarity, full movement of Don's right side and strength for Betty as she makes big decisions. As well as for the financial costs of the medical bills that insurance did not cover and for those that will be there over the next year. Zakiyah Nova Cass did visit Don and Betty yesterday and fully entertained them with playing catch, singing songs on the piano and her usual zestful self which brings lots and lots of laughter to Don. He spent this Saturday morning coloring in his daughter, Katherine's "adult" coloring book which is good for his mind and focusing on something non-electronic.