Update from the home front 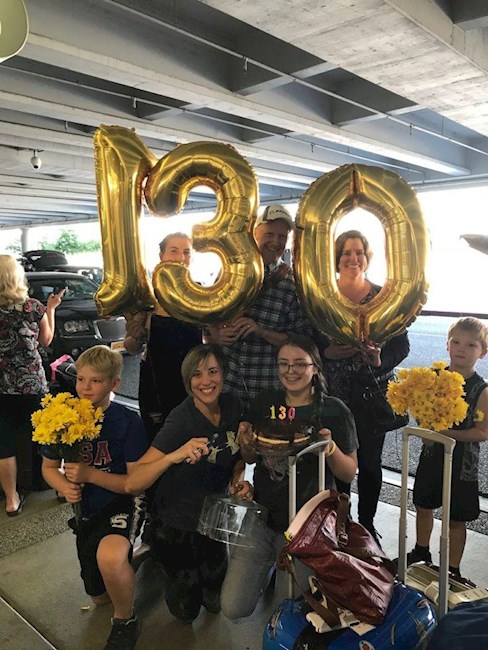 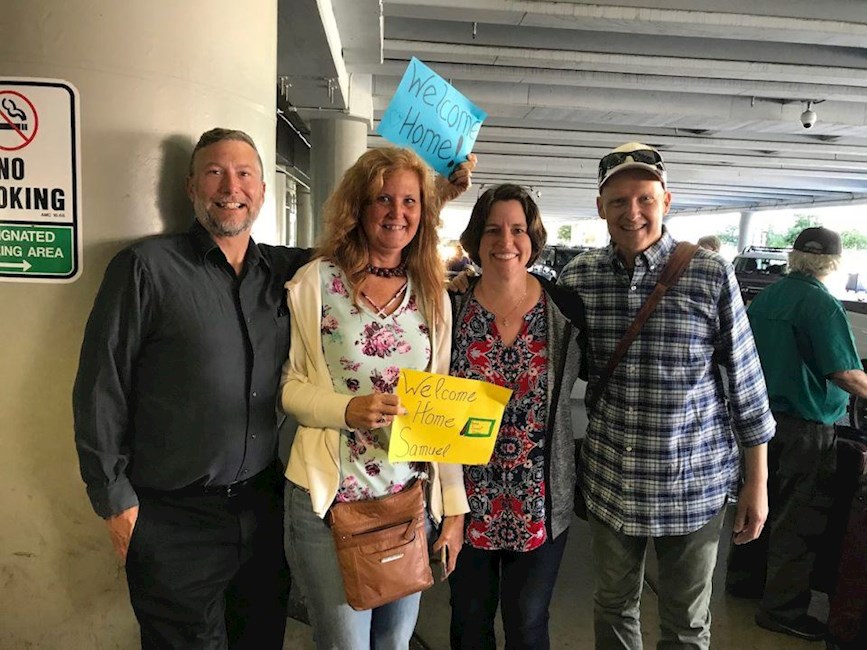 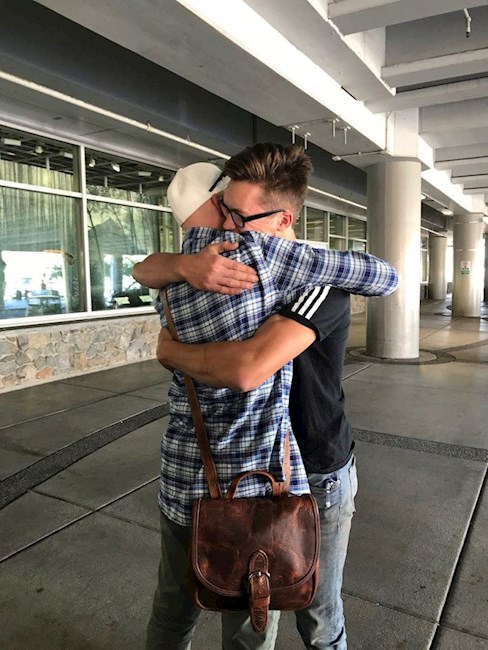 We've been home a month and Samuel has been monitored weekly in Anchorage and also by the long term Seattle care team from afar.  Last week Samuel's liver levels had quadrupled and this week they haven't improved.  Some other blood levels have been declining.  The Seattle team said the liver levels indicate late acute graft vs host disease in his liver.  They aren't requiring a liver biopsy, but are asking for some extra tests this coming week and also want the weekly checks in Anchorage to continue.  Thankfully the first line of help doesn't include steroids.  We would appreciate continued prayers for healing of his liver and for the other levels to come up to normal.

We had quite an entourage welcoming us home at the airport.  We expected John Mark to pick us up after work, but we were also greeted by dear friends from our church and by the Bailey family.  Some people at the airport wondered who had turned 103, but the balloons were celebrating our return after 130 days in Seattle.  Even Milo, Suzanna's dog, was beyond excited to see Samuel.  It is great to be home together!  We thank you all for the love and support that has carried us through this summer and we look forward to seeing the continued faithfulness of the Lord in our lives.  The song "Do It Again" by Elevation has meant a lot to me this summer.  Here is a link to the song and the words to the chorus.

"Your promise still stands
Great is Your faithfulness, faithfulness
I'm still in Your hands
This is my confidence, You never failed"