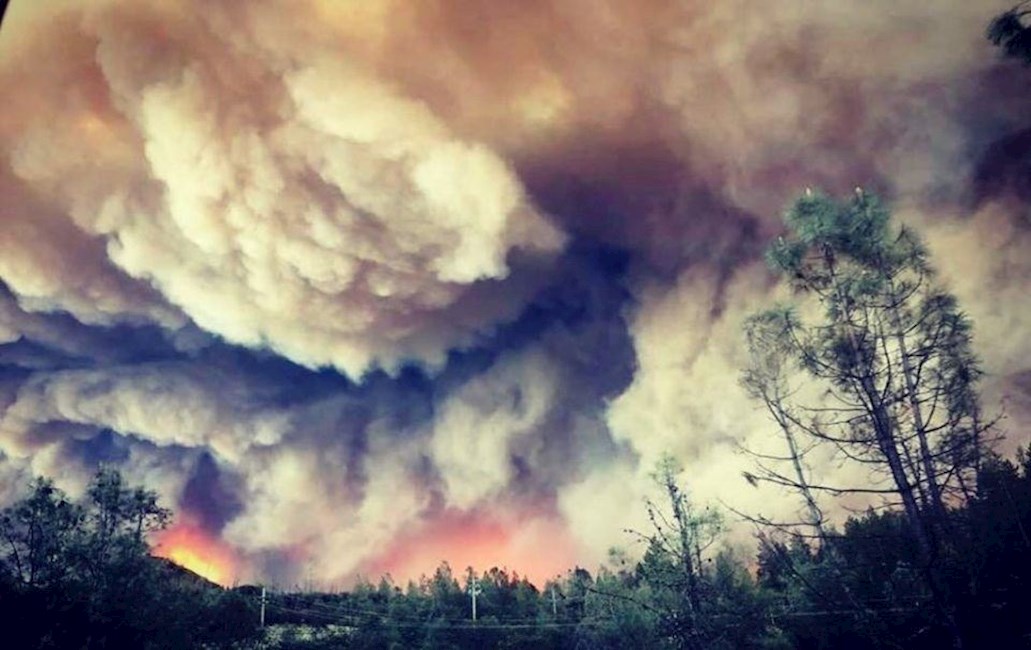 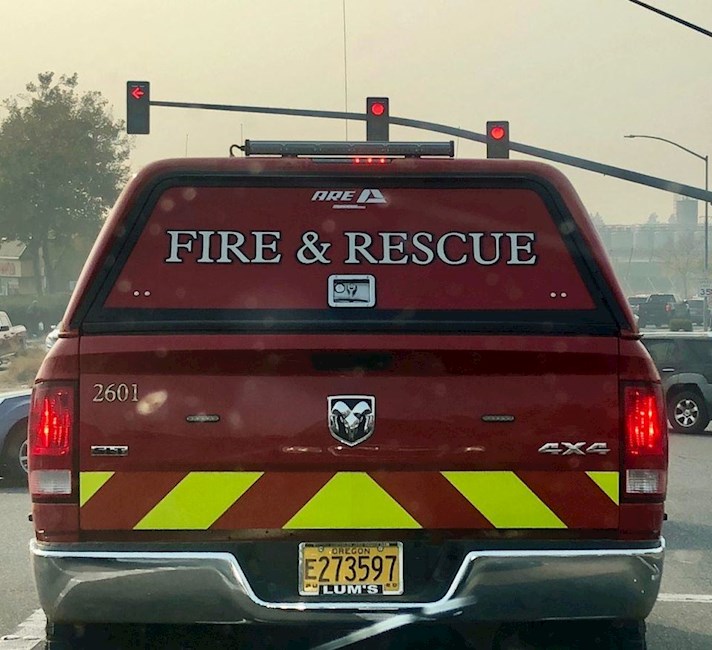 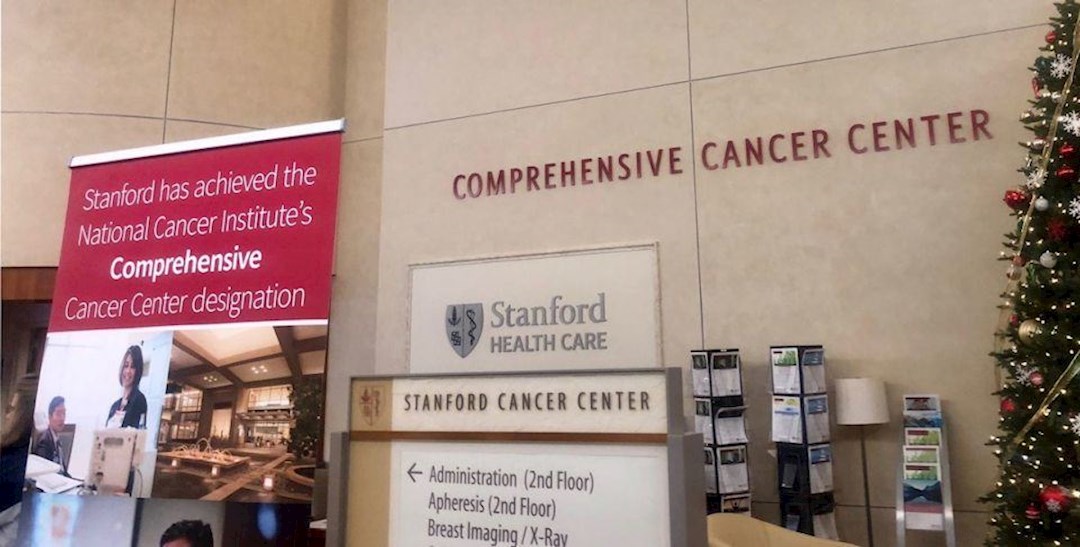 Hello my tribe of friends across the world.

I have tried to write this post so many different times yet words have seemed to always escape me. As many of you know watching the news that our area in Northern California/Chico/Paradise and many of the surrounding communities have been utterly devastated by the recent CAMP Fire, reported worst in CA history with 95% of Paradise city completely burned to the ground. Since Chico is only 8 miles from Paradise, many of us live in one place and commute to the other. This indescribable fire in Paradise has displaced approx 52,000 people with over 18,000 structures (>13,000 primary residences), 93 having been killed with over 200 still missing 😔. It has also destroyed a hospital, doctors offices and support services of any kind.

Three days before the devastating CAMP fire, my own world again turned upside down with a diagnosis of a very rare kids cancer; EWINGS SARCOMA (soft tissue) located in my L upper arm, prevalent in less than 1% of the children’s population of cancers and approximately only 0.46% in adults. Due to the rarity of this cancer, my local oncologist (in Paradise, CA) referred me to Stanford Hospital, 4 hours away from home, for final diagnosis and treatment, which looks like it could be up to a year!! 😝 The week of the fires preparing to be on Leave of Abscence (LOA) in addition to general case management of patients. After meeting with Stanford MD, I was informed that there has been no distant spread of the cancer!!  Although due to the highly aggressive nature of the diagnosis, treatment will likely be close to/potentially be about a year and involve — central IV access port-a-catheter/central line replacement, intensive in-patient chemotherapy at least 16 times (8 before and 8 after surgery), complex surgery, including quite a bit of physical therapy in between. Ironically, I was supposed to be at Feather River Hospital/in Paradise early in the morning when the CAMP Fire started for a PET scan but decided to reschedule closer to Chico. I cannot begin to imagine my life if I had not made that decision. I can already see God in the midst of this story.

In less than a week, God has already provided me with not only a home stay less than a mile from Stanford (God bless you Daryl!!), but also a specialist MD that is Persian and understands Dari (a oral language in Afghanistan that I speak!).  How crazy is that!!  I travel down to Stanford tomorrow/Monday for multiple tests and am being admitted Wednesday for 48 hrs of continuous chemotherapy.

This life, whether by a fire or cancer takes a tribe.  I think I may need you the next year ahead.  Thank you so very much in advance for your support.

ps. You might see Holly (close friend from Afghanistan) or Lisa (my twin) updating this website ifIam not able!

By Stacy Graupmann 33 Comments
Next Update