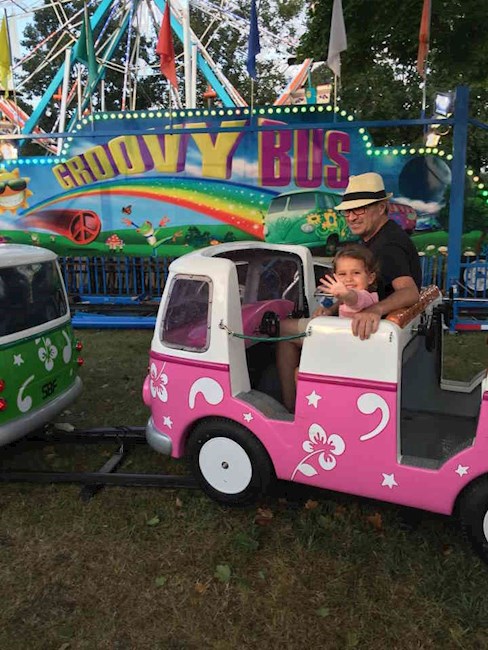 Greetings, friends!  Chemo 33 is done.  Dr. Seth did a CA -19:9 test that came back with a normal range!  John's numbers have gone from 125,000 in November of 2014 to 35 this week! THIRTY FIVE is within NORMAL range! The first doctor that John saw at Winthrop University Hospital, who is the nation's leading expert on Pancreatic Cancer, said "that's remarkable, a miracle."  Well, we think so too! There are no plans to change his chemo regimen.  This cancer is called a silent killer not only because it is undetectable until many times too late to treat but also because it recreates itself.  One change though is that Seth has allowed John to skip the Granix shot this time as his blood levels are stable.  Hopefully he won't need to go back to the shots as they cause severe pain. Thanks for all your prayers.....xo [...]