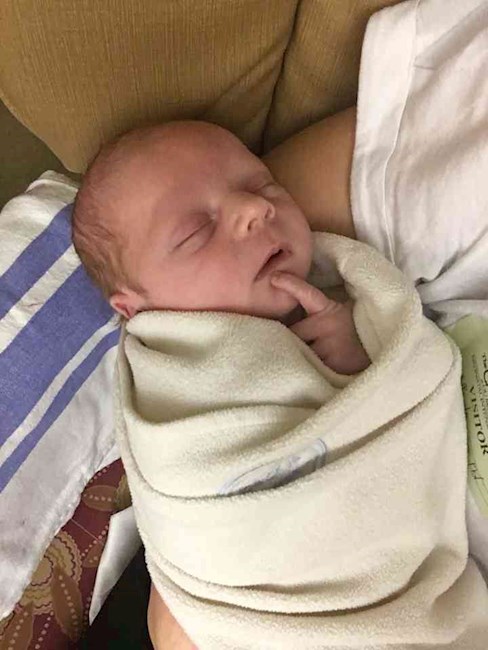 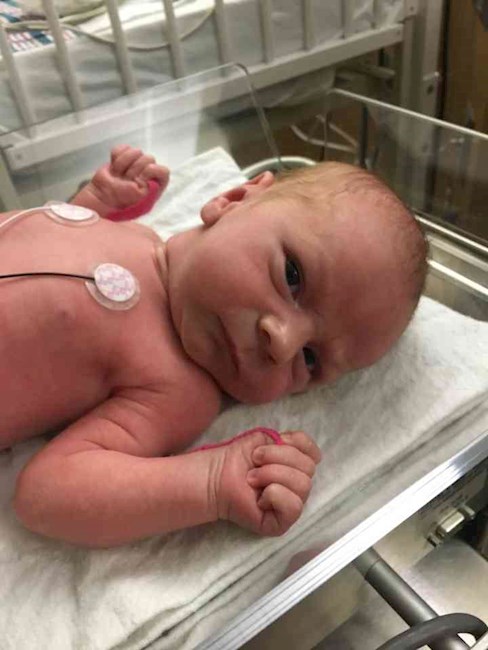 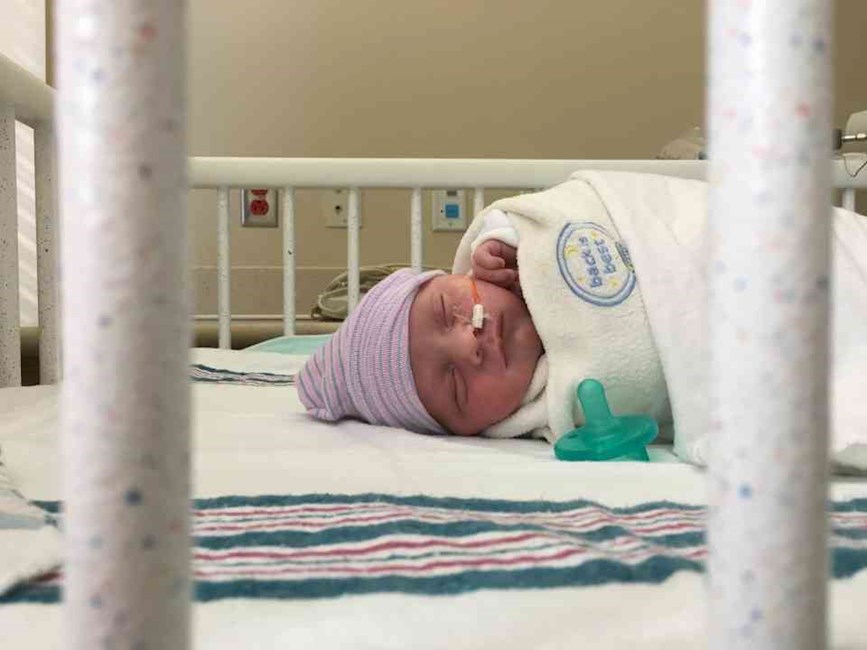 First, we would like to apologize for the lack of updates over the past 2 days and left people to worry. Thank you for caring so much about our family. One reason we haven't posted is that we have been trying to digest all the information coming at us and trying to learn what we need to do moving forward to give our boy the best chance of recovery. There isn't an easy way to say so here goes.

Lincoln's MRI results came back Friday and they showed areas on his brain were affected by the lack of oxygen. The best way to describe it is that he had multiple strokes that affected multiple parts of his brain. Only time will tell on how it will affect his development.

On the positive side, the MRI showed much more healthy brain tissue than damaged tissue. The brain is an amazing organ and a young brain can make new connections and find ways around the damaged sections. It is better to happen as a newborn than later on in life when you have already learned how to do everything and it is harder for the brain to adapt.

There is a lot we can influence by performing physical and occupational therapy. We've seen this boy make amazing strides to get this far. When he was having seizures, there were a couple of times that we thought we had lost him, but he kept fighting back. Now that his seizures are controlled, nothing has slowed him down from hitting his goals. His feeding tube was removed and he is about ready to go home. We think at this point we're the only ones slowing him down and keeping him from leaving. They are looking at discharging him tomorrow.

Missy has been nauseous almost all weekend and was sick a few times on Friday. The doctors did a CT scan on her abdomen to make sure there was nothing there causing her nausea, but everything looked great. Her creatinine was 2.4 as of this morning - slowly, but surely dropping closer to where it needs to be!

She started receiving fluids again yesterday and today due to the sickness on Friday to be sure she was not losing all of the fluids she was taking in. The doctors said everything looks good though and she could possibly be discharged in the next day or two!

Please keep the prayers coming. Just like the brain is an amazing organ, our God is an amazing God and we know he is with our baby.

[Trust in the Lord with all your heart
and lean not on your own understanding;
in all your ways submit to him,
and he will make your paths straight.]
Proverbs 3:5-6