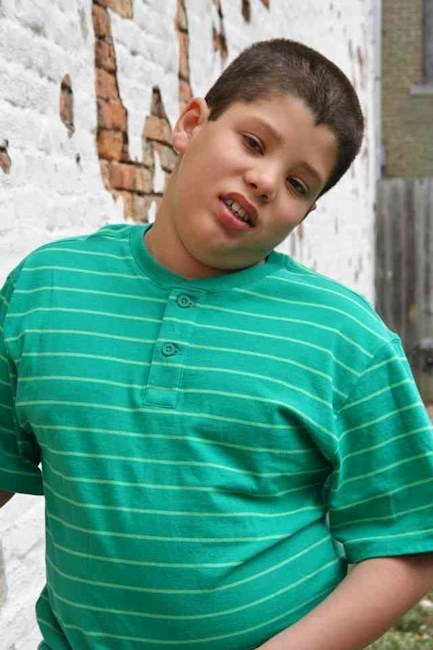 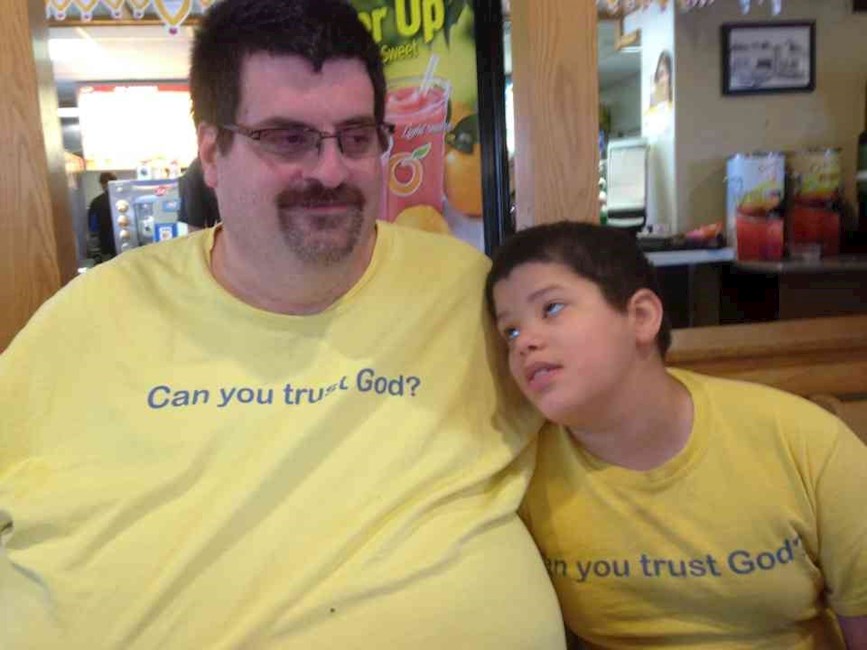 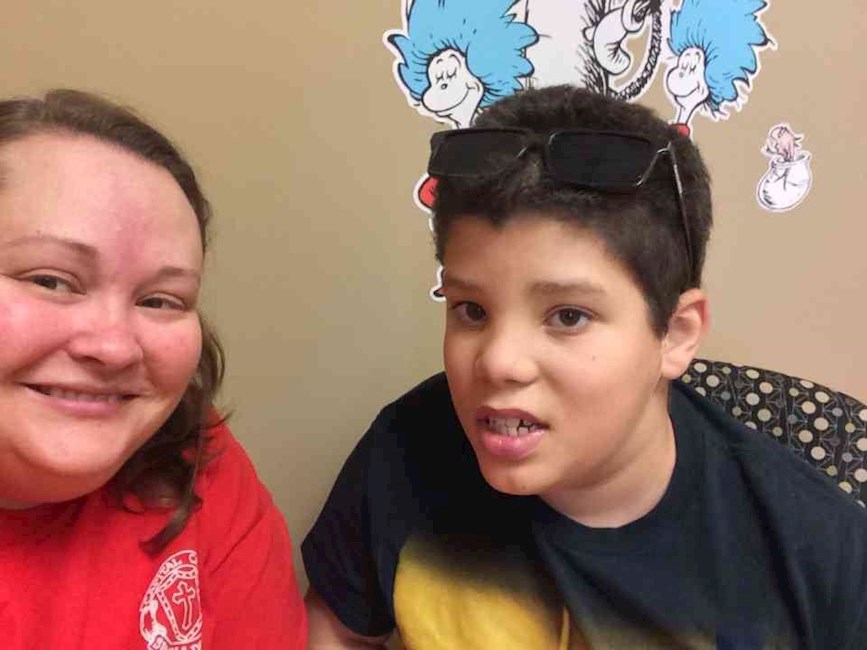 Several years ago, it became apparent that Eben had an incredible, dry sense of humor.  He would say the most random, but insightful things.  That would stop you in your tracks and make you ponder life.  Like the time, he stopped dinner.  Stood up and began to give us a word from the LORD.

or the time we were getting in the car at the Orthopedic Center and the college aged valet was helping us.

Eben is known for his witty randomness.

Everyone has a favorite.  Here are some of mine.  You are welcome to leave in the comments your favorite.

Ebenism:  Charity:  even the mannequins are showing cleavage.  Eben:  Where?

Ebenism:  (while in the hospital lobby)  Eb just leaned over to a pretty college aged girl and did his best Joey from Friends.  "How you doin'?"

Eb just announced he is going to sleep tonight on the couch.  When I protested, he said, "oh come on, mom, God is everywhere."  And as he turned to leave the room he said, "just so you know I have two hands and I need to go to the bathroom."  Then he left the room.

Ebenism:  (said emphatically)  No ONE cancels Christmas for menopause!

Eben:  tonight's dinner was actually good.  It would have tasted better with sugar and hot peppers, but whatever I didn't make it.

THERE is a lot more where those came from.  These are just the ones that I had handy to write down.  Comment yours...