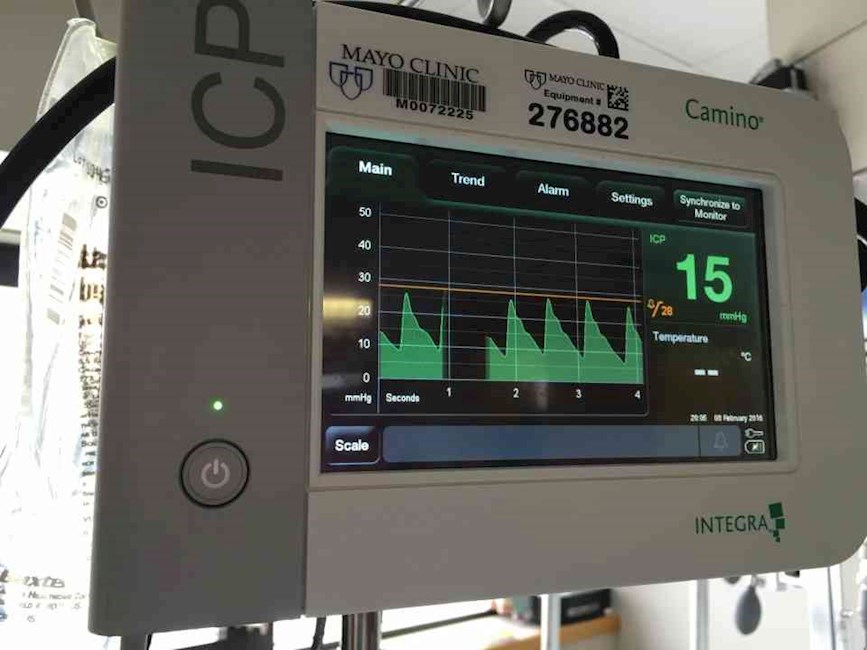 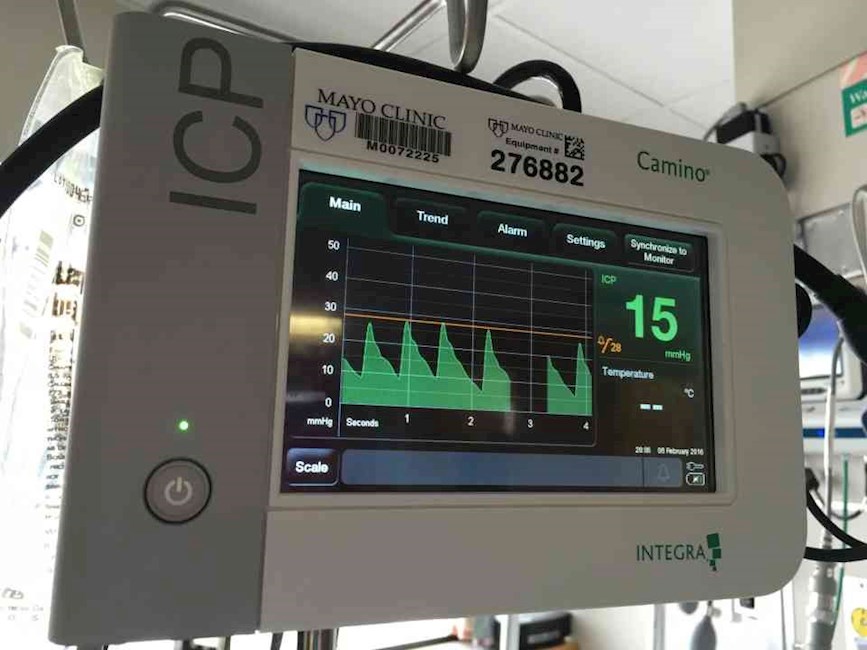 You have to be BRAVE to follow Jesus. You have to brave to say yes to Jesus, and you have to be brave to live with Jesus everyday. This was the words of the pastor yesterday at the church we have been attending here. Today, I keep having to say. Jesus, you make me Brave.

Yesterday, Eben announced before breakfast that, "either way, we are gonna say, Jesus loves me." He was talking about this whole shunt business. Eben is so brave. Braver than me, but he is right no matter the outcome we are going to praise God.

This morning, Eben was taken to surgery. The surgeon put in the intracranial pressure monitor. While he was in surgery, he decided to clamp the shunt, "just to see what it would do." And Eben maintained his pressure. So, the surgeon waited, and nothing changed. So, he left it clamped! He sent Eben to recovery and by the time he came out to see me. Eben was maintaining. So, he moved Eben to The PICU to be closely monitored.

The doctor spoke to me about the risks. He told me they were keeping an operating room open just for Eben in case he had to emergently needed to go back. He even said if he had to open him in the PICU at bedside, he would. He confirmed that Eben’s pressure readings were staying under 20 and that as long as he did, it supported the idea that he never needed a shunt to begin with.

So, we went to the PICU. Eben roused only to say his stomach hurt. They pushed a nausea medication. A little rest then his head began to hurt. He woke up sobbing. His pressures climbing. He was beside himself in pain. Then the pressures went above the dreaded 30. The nurse was going to call in the neurosurgery team, and there was a tap at the door. It was the pastor from the church we have been attending here. I told Eben and he looked at me, tears streaming and reached for the pastor and cried, “pray”. The pastor stepped up and just started praying Heaven down. The peace was palpable in the room. The nurse said she had never seen such calm. His pressure subsided and he drifted off to sleep. The pastor visited and left and I turned on the “preaching channel” and he has rested and his pressures have stayed below 15 ever since.

The specific prayer is that Eben's intracranial stay under 20. We pray Eben’s pain and nausea subside. (He just vomited.) we pray he wakes up alert and symptom free.

We thank you all for the prayers. Keep them coming. They are making us BRaVE!