Headed home for a bit 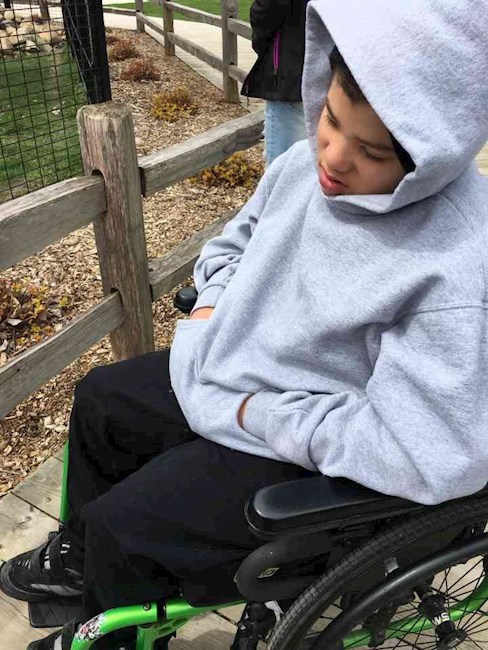 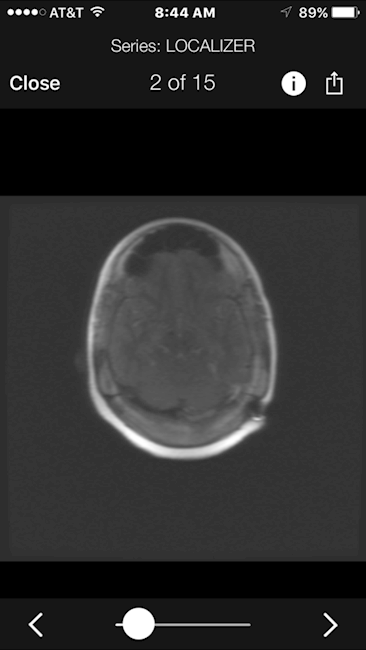 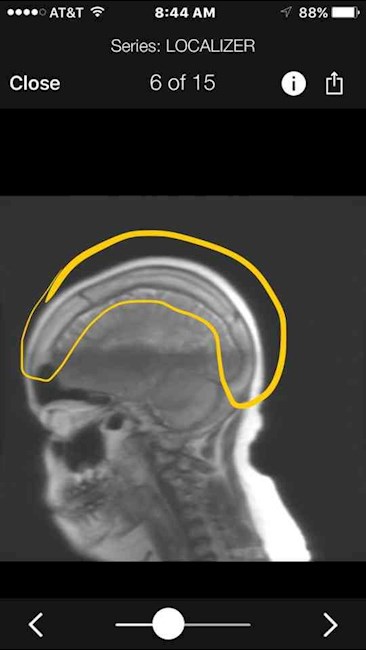 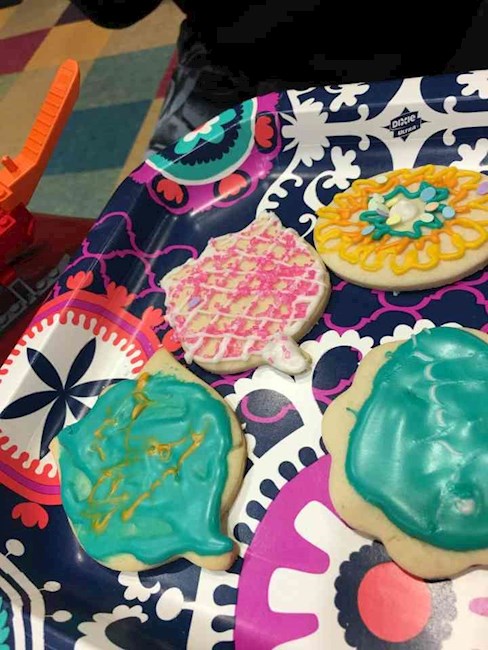 We are headed home for 2 weeks. The neurosurgeon doesn't have the right equipment to reprogram Eben's. (He doesn't want to replace it if he doesn't have too.)
The overnight study they did showed Eben seized 3 times. I had no idea. I slept through the whole thing. I knew the techs came in, but I thought it was to readjust wires. The tech never woke me up. (That made me feel like a heel!) they need to ween him from one seizure med and start him on another.

So, overall.
His MRI shows he is overshunted. His dura is massive. It should look like cellophane, but is full of inflammation due to being overshunted. He is having seizures while he is asleep. And did I mention they are placing him on a hugely restricted diet. Kiah and I told him we will do it with him.
While we are home, they are going to admit him for 48 hour EEG and do a sedated full MRI. Tests they wanted me to stay and do, but since we can do them at home. We are headed home.