My journaling through Our life since Mike was diagnosed with cancer. I'll post updates as we go. We truly appreciate everyone who has shared their support with us. We are[...] read more

My journaling through Our life since Mike was diagnosed with cancer. I'll post updates as we go. We truly appreciate everyone who has shared their support with us. We are incredibly lucky to have so many wonderful people in our lives. 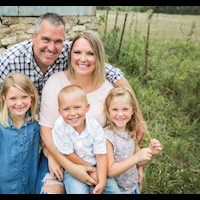 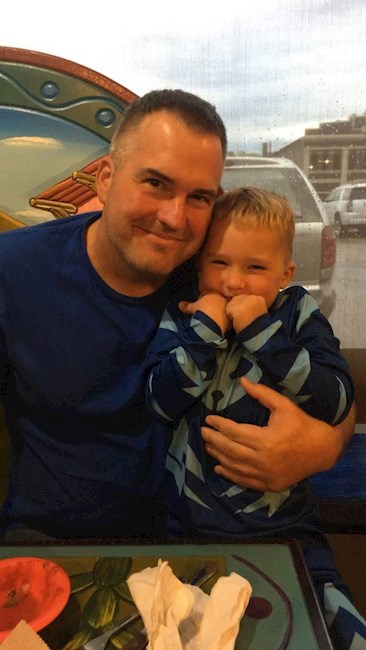 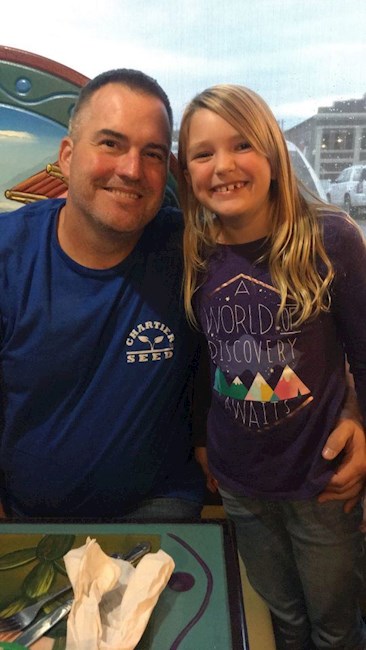 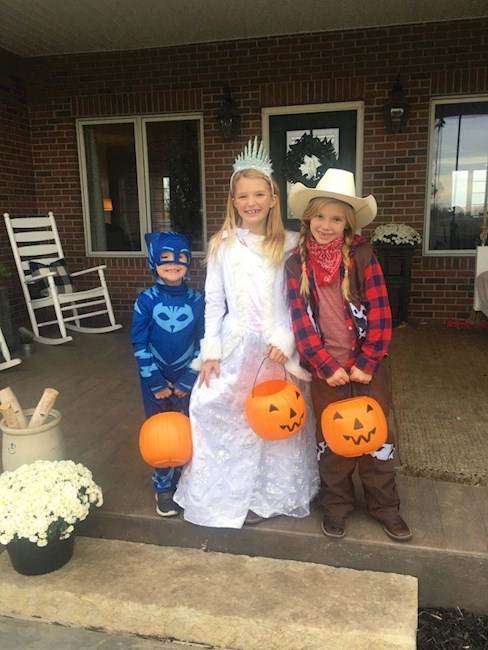 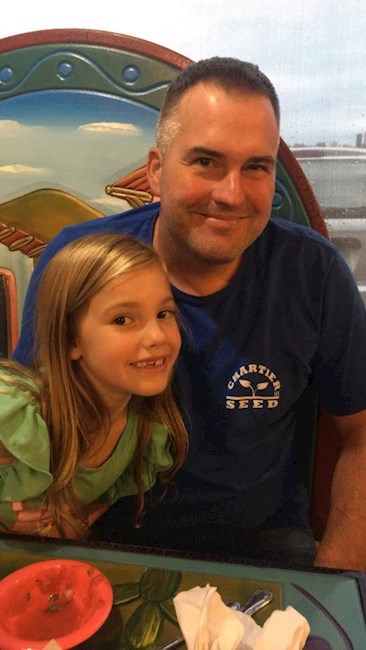 Back in April, Mike participated in a clinical trial using car T cells to hopefully cure him from the lymphoma that had invaded his chest.

Two months after the car T cells were infused back into his body, we heard the words we have been wanting to hear for over two years. Complete remission!

Mike and I, and the kids, where as ecstatic as you can imagine! It finally felt like the tides were really turning for us. Mike was feeling great, and life was feeling pretty good again. We took another family vacation to Branson, and had so much fun woh the kids at Silver Dollar City. Lucky for me, Mike could handle all of the spinning rides with the kids! The girls started school in August- Molly in 2nd grade, Lucy in 1st. (Reid is still hanging out as my sidekick until preschool next year!)  I enjoyed a trip to NYC with my best friend, Audrey, and then we celebrated Mike’s 45th birthday in October!  My sister and brother in law gave Mike the gift of another nephew, Luke Mitchel, on October 2nd.

Unfortunately, the good times were short-lived, and we were back in the fight for his life. For our life. Mike’s lymphoma has been so unkind, and relentless. Lucky for us, Mike is the most stubborn man I know. The next plan is to try a chemo that he hasn’t had before. It is an attempt to get the cancer back under control in order for him to get a second stem cell transplant. This time they will use a donor’s cells, as opposed to his own cells like they did with his first transplant. He should start treatment next week. We are hoping that after a couple rounds of this chemo we will see some improvement, then maybe by February he could get the transplant.

It was three years ago last week that we first heard the words, “It looks like lymphoma.” Boy am I glad we couldn’t see all of the ups and downs that we would go through in the next three years following that.

Thanks for hanging in there with us.