Be bold, work hard and change the world. Right after you and wash your hands 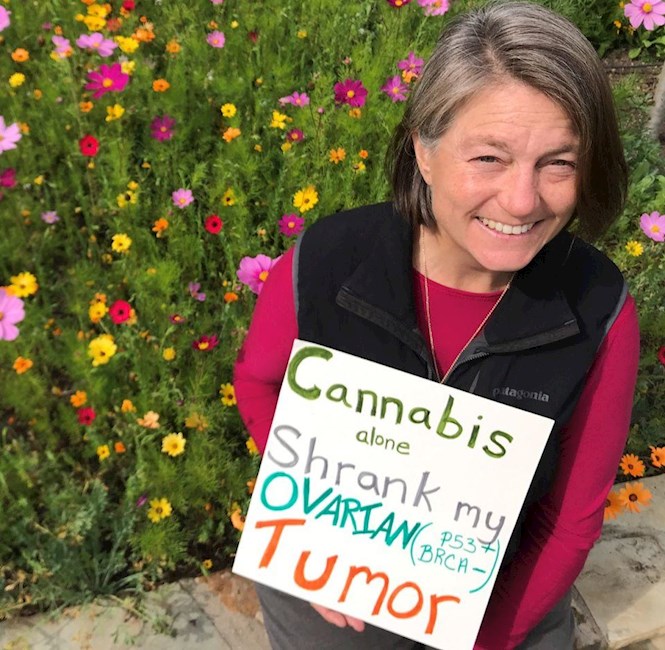 March 3rd was my fourth "rebirthday."  It's been four years since I was filleted.  Four years of living in a body at war with itself. Four years where chemo cycles, white blood cell counts, and the spectre of Porlock have ruled our lives.  I can hardly remember life before cancer, which makes me sad.  I was hoping to celebrate this 4th anniversary with good news but instead I'm feeling so discouraged.  The United Nations Council on Narcotics Drugs met in Vienna last week.  I was delusionally hopeful they would take last year’s WHO recommendation and vote to deschedule Cannabis.  Some member states — Russian, China, Iran, Japan, among others —were not willing to hold the vote. Here is a summary of the UN meeting and what it means.  A delayed "YES" vote is better than a rushed "NO" vote, but this is time I do not have.  I am frustrated and stressed out.  It was a revelation that international treaties could prohibit the US from descheduling Cannabis.  Not only does the US Federal Government have to loosen restrictions but basically the entire world has to agree?  I find this staggeringly depressing.  I really don't have the words to express how sad and angry this makes me.  Why should my health care depend on what Russia thinks?  I am doomed.  Bernie keeps saying he will legalize on day one of his presidency, but that path to legalization is complicated.  If Trump can pull the US out of Paris Climate agreements, could Bernie pull us out of the UN drug convention?  I have not looked into that, but I should.

I wish I was the kind of person who could just say, oh well, take lots of THC and hope for the best.  I have read online accounts of patients who have managed to stay in remission, and I know they don't know more than I do.  But I want to give myself the best chance of curing/managing my cancer. It is so hard for me to accept that there are answers, close yet so impossibly far. I feel like I am ever so slowly drowning, and no one can toss me a lifeline because they are so tangled up.

From one depressing topic to another: a movie update.  I have become obsessive about Schedule1movie.  It's almost impossible for me to enjoy anything else. The movie is tightly tangled up in the story I tell myself of surviving this diagnosis.  If I just make a good movie, explain the science, passionately describe my fight to live, of course the world will say, YES! We need to study Cannabis.  I know this is shockingly naive, but it is the story I tell myself to keep going.  I made the film to make political, societal, and medical change.  While I would love to attend film festivals and proudly walk around with a "Producer Pass" around my neck, that was just a perk of the project, not the goal.  Given this looming COVID19 pandemic, I have decided to forgo the festivals and release Schedule1 on YouTube.  I am quite sad to lose out on the festival experience, but oh well, it looks like the entire planet is going to be on social distancing lockdown with everyone missing out on everything.  All but the most sensational/clickbait content gets buried on youtube, so I will still have to work on media and promotions outside of the festival circuit.  I plan to make a few "take action" edits but I hope to upload the film next weekend.

My favorite college class was a J term short course that used this as a textbook.  It was on the NYT bestseller list at the time, as I suspect it will be again.  A good addition to any quarantine reading list. And while on the topic of COVID19, here is a fabulous open-source collaboration that is mapping the genetic drift of COVID19 as it spread around the globe.  Science is so flipping beautiful and this gives me hope.  Look at what we have learned in just four months.  When the world wants to step up, work together and figure stuff out, we can!  (that was for you Jessie, ending on a positive note)