A Boy and His Dog... and His Skateboard 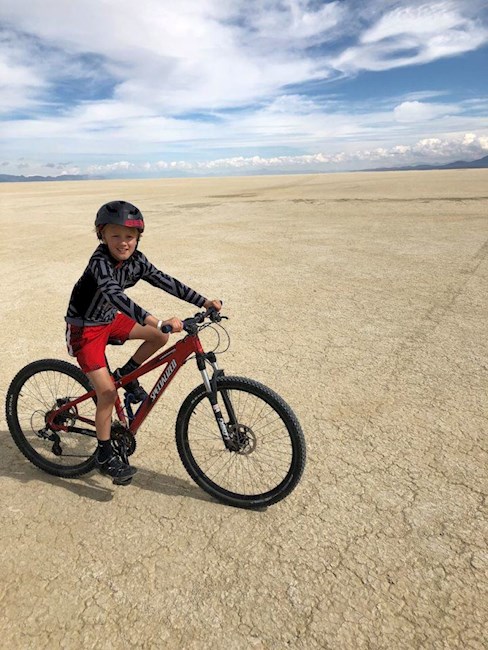 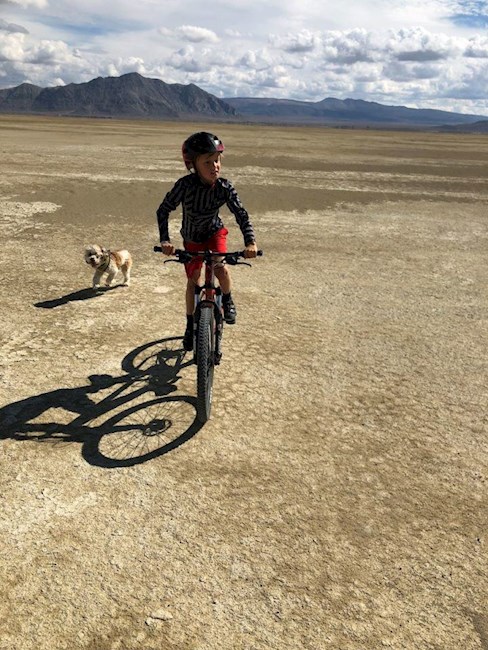 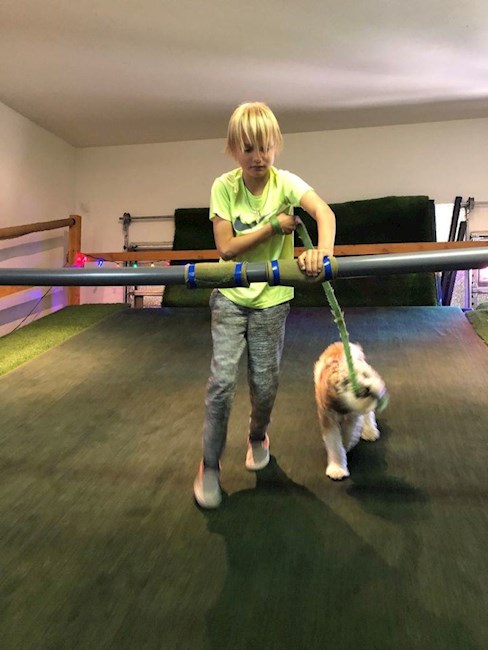 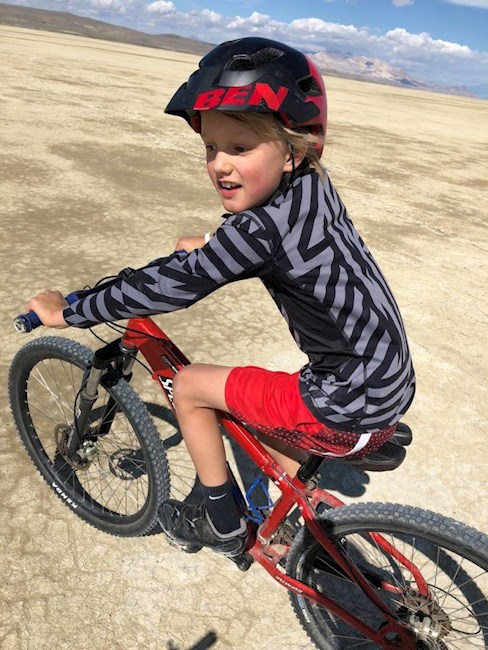 Many of you knew we were on high alert last Thursday because Spike—Ben’s cockapoo adventure dog—went missing for nearly nine hours.  As Ben would say, Thursday was “a terrible horrible no good very bad day.” After an endless day of searching, driving, praying, posting, lamenting, and mostly staying calm, Spike returned to us by way of our neighbor Ramon.  He saw Spike loose in our neighborhood Thursday morning and because of Spike’s “firedog” Halloween costume, was not able to see his dog tag. Ramon kept Spike safe and returned him to us after his work day.  Thank you, Ramon!

Before Spike, I wouldn’t have considered myself to be a “dog person.”  But now I get it.  Spike has enriched our lives and from the moment he met Ben, has become his steadfast companion.  They are inseparable.  You see, Spike has been with us since the day after Ben’s diagnosis.  My brother showed up early the morning after we learned about Ben asking what we needed and, without hesitation, I declared that we needed a puppy.  Spike, the cockapoo adventure dog, was delivered later that afternoon as a gift from my parents and my brother’s family.

Spike does just about everything with Ben and hanging with Ben is not for the faint of heart.  He went to school daily with Ben last spring, flew to LA and helped Ben through several doctor appointments.   All summer, shoved into a doggie backpack, he zoomed around on Matt’s back while Ben steered the scooter.  He runs alongside the ATV when Matt, Ben and his buddies venture into the hills around town. He bounces on the trampoline while Ben counts how many front flips he can do in a row (Today was 45.).  Ben carries all 15 pounds of Spike as he climbs the pole and chills with him in the fort.  Spike plays family football, joins the boys on their evening skate board exploits and snuggles up to Ben at night or when he, very infrequently, rests.

Most recently, Ben and Spike completed two nine-mile playa crossings whilst camping on the Black Rock Desert.  Ben rode his bike and Spike ran faithfully behind his best buddy.  Matt texted me the photos and video of my beautiful Ben, who can no longer see, riding his bike with so much joy and freedom across this stunning and unusual slice of creation.  He had an amazing time and guess what, they are heading out to the Black Rock again tomorrow.

Ben never ceases to amaze us.  He is blind skateboarding!... with both a deep understanding of his limitations and his tenacity to overcome them.  He inspires me.  I hope you are inspired too.  I hope you can choose to see beyond the little things that discourage you during your day… we all have those things.  I hope you can see the strength of heart Ben is sharing with us all as he journeys down his path.  I hope you can be encouraged to overcome your adversities, to tackle the problems, to live in the moment, to not sweat the small stuff and to enjoy and to love and to forgive all of the people in your life and to find joy.  We are learning the hardest way possible that life is short.

With his dog, every ounce of his determination and with the exceptional support of so many friends, Ben is living a beautiful life right now.  A life with plenty of disappointments and adversity but more importantly a life that is full of love and life and adventure.  We love you so much Ben!