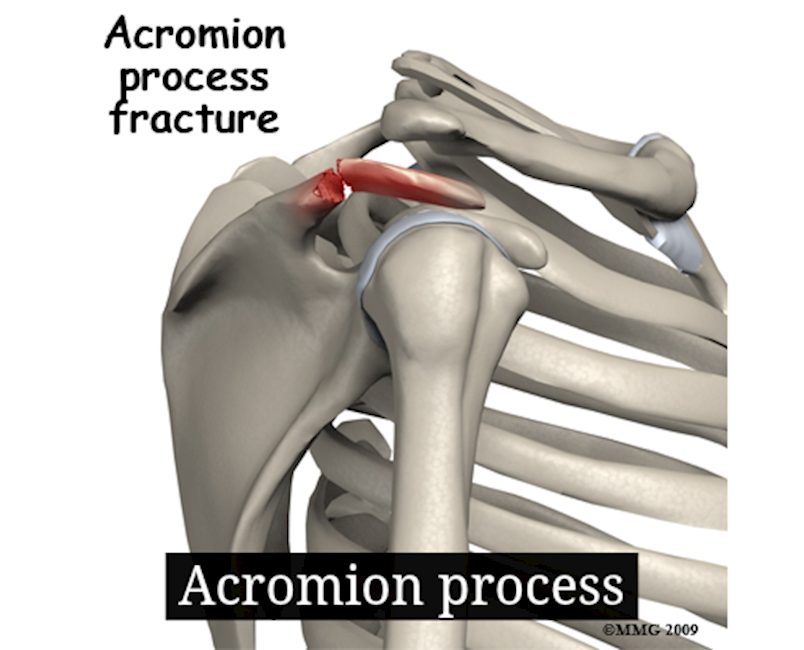 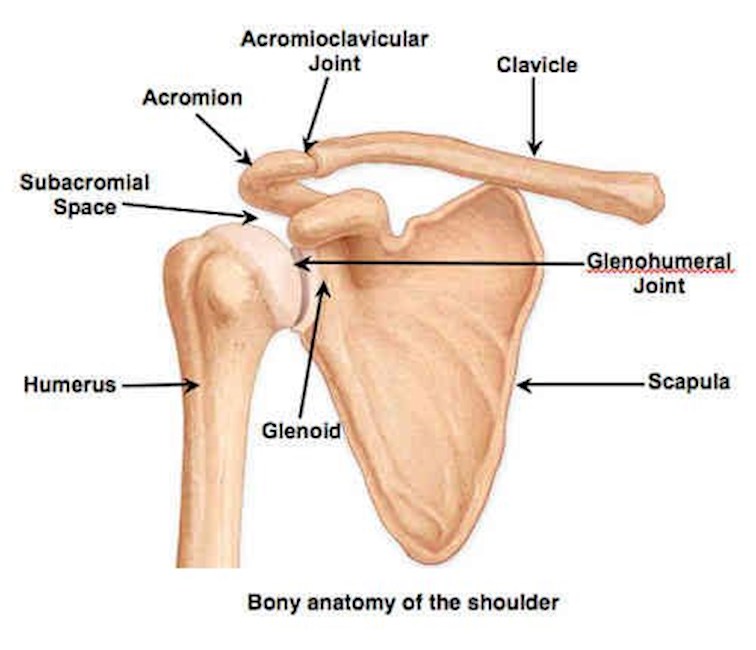 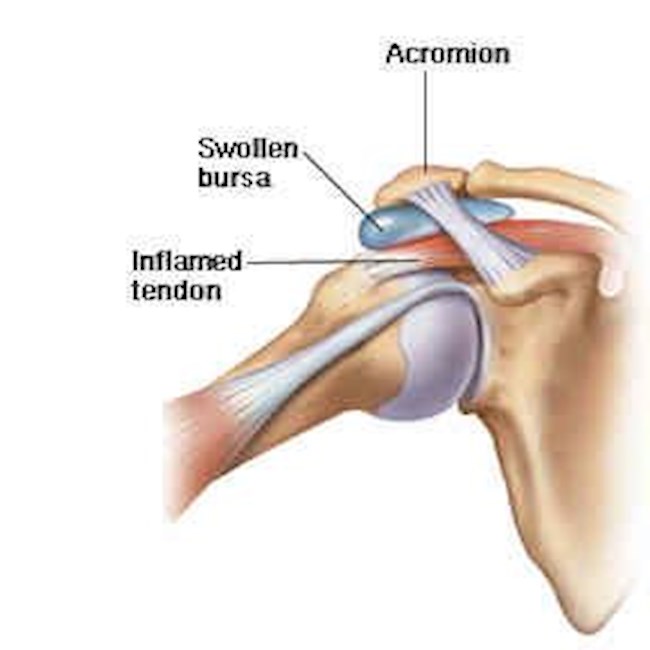 Well.  Do we have a LOT to catch up on.  No I haven't dropped off the face of the Earth somewhere.  Though some days I do feel quite invisible...but that is another post entirely.  Trying to keep things real and authentic here and in my mind I have written each update a million times and nothing I felt I could say here matched what was in my head.  So tonight, I was just like....well...to heck with it - just be out there with it.

We miraculously by the skin of out teeth made it to MN.  We still have not been properly or fully reimbursed for our January, February, or March trip.  This has been financially debilitating to us, however, that is not what I want this blog to be focused on.

What I do want to keep the focus on - is the progress and new medical developments that I have encountered, am learning about, and am hoping may help one of you out there in some way.  Perhaps someone you even know or have known or will know at some point and time.

So I admittedly have been depressed.  On February 5, 2016 I had a PT appt at home.  I then had a PCP appt after that.  Well, my husband was helping me get dressed, like he has done so many times before.  I laid my arm on his arm so he could help get my shirt on me and we heard the loudest POP or CRACK I have heard from a body part.  It instantly shot pain up the side of my neck and to my ear.  Then strings of pain across my R chest and into my back some.  It was dreadful.  I couldn't put my arm down and the pain was IMMENSE.  At my PCP's office she checked me out and reasoned with me that since it "felt" palpably okay that it was most likely recovery pain.  I told her it didn't feel right.  I had even called MN that same day on the way to her office to leave a message for Dr. Cole (my orthopedic surgeon). It was on a Friday and since we were going to be in MN on that next week my PCP opted not to xray it.

Well we went...and bottom line is that POP was a BONE being FRACTURED.....a horrible sound I might add.  I had apparently fractured my Acromion process (top of my shoulder).  Now based on what Dr. Cole explained this was rare (from what we read with our online research - only like 7%- (of course this is rare I thought). He had an xray and CT done.  I will say that I have come to realize that xrays have not been incredibly diagnostic for me all along. For some they are better and some they aren't - me well not so much.

So what did that mean.  Well it was aligned for now and I had to do absolutely nothing with it until my next appointment in March to hopefully give it time to heal.  Start the protocol all over as if I had just gotten out of surgery.  I will say the pain was horrible....but different than shattered pain.  I would also say that I am being very well acquainted with a multitude of pain experiences and each have their own level of challenges and differences.  How I moved before the scapula surgery that would give me some relief here and there did NOT work for this fracture.  I was petrified for it to get separated.  If it did get misaligned that would mean potential surgery...This time on the Acromion.  We were super super cautious and eventually the neck pain, chest pain and such receeded back into the center of the top of my shoulder to remind me just how broken it was OUCH.  But hey... progress is progress. Oh and PT and OT got put on hold.  NO Chance of geting that misaligned.

It was a LONNNNNNNNG several weeks.  We saw Dr. Cole again on March 16th and this is where we learned  That gosh darn fracture hadn't healed yet and was separated a bit...not by much and he debated just going in to get it repaired and plated while I was there, however it did show bone growth, even though still quite painful and limiting.  My head of course was swimming with information and questions that I didin't seem to be able to get out the way I wanted - so I just listened - not really getting it yet.  He decided to cancel the April appointment and then set an appointment for May 2016 to give the body time to do what it appeared to be doing ever so slowly - trying to heal itself.  That meant however, no weight bearing at all with my right arm though I could begin again with PT conservatively.

So in May we find out whether I stay for a bit to plate this bad boy and fix it for good, or whether nature has taken its time, but actually healed it properly.  That appointment feels like its lightyears away.

There is actually some awesomely good news in all of this though.  There is a LOT less pain in my scapula.  Like it is miraculous how much he helped me with those January surgeries so I have utter faith in this man - even if I do have to have another surgery I know....like truly know he will make it better.

I am still quite limited but that will just take time and lots of therapy to get my strength back up.  We don't know how much of the nerve damage will remain, continue to affect things, and all that stuff.  Time will tell.  I will say that it just flooded me like

REALLY MORE BROKEN STUFF!!!!  It was a lot to absorb and focus on in a positive way.  After a while, even though I know things were feeling different in some ways and better.....they were worse in other ways and status quo in yet other ways.  Also fighting with Insurance to get basic quality of life and such should not be a constant fight and battle.  This just adds to the stress and I truly believe slows the healing process because now you are always focused on that next ball getting dropped by them....it's distracting, annoying, and is something that needs reformed for sure. That's my soapbox on that though.

So here we go.  Working hard to stay afloat.  Not just financially but in the dynamics of our relationships with each other in the house.  The trips are hard on my body and my brain.  I think I am going to end up with the back pain for life.  The headaches are crazy consistently unrelenting and so mch a part of me now that I don't remember when I last never had one.

I feel so flooded and overwhelmed after I get home fro travelling that  I literally crash out and sleep like I haven't had sleep in days.  Going each way usually takes me a few days to play catch up with my already seemingly dulled self.  There is so MUCH stimulation that I was never aware that I was aware of before.  Travelling def makes a difference.  I have totally decided that travelling by train is much less intense than by Plane.  Still tons of people and still tons of noise and activity, but we get our own room which helps quite a bit with trying to get a grip.....and it is way more economical.

We keep moving forward....making impossible choices....going with the flow Time and time again. The future uncertain, but glad that I am still here to have a future to be uncertain about.....

So sorry for the delayed update - more posts to come.....just been battling exhaustion, pain, fatigue, and a good dose of BLAH!